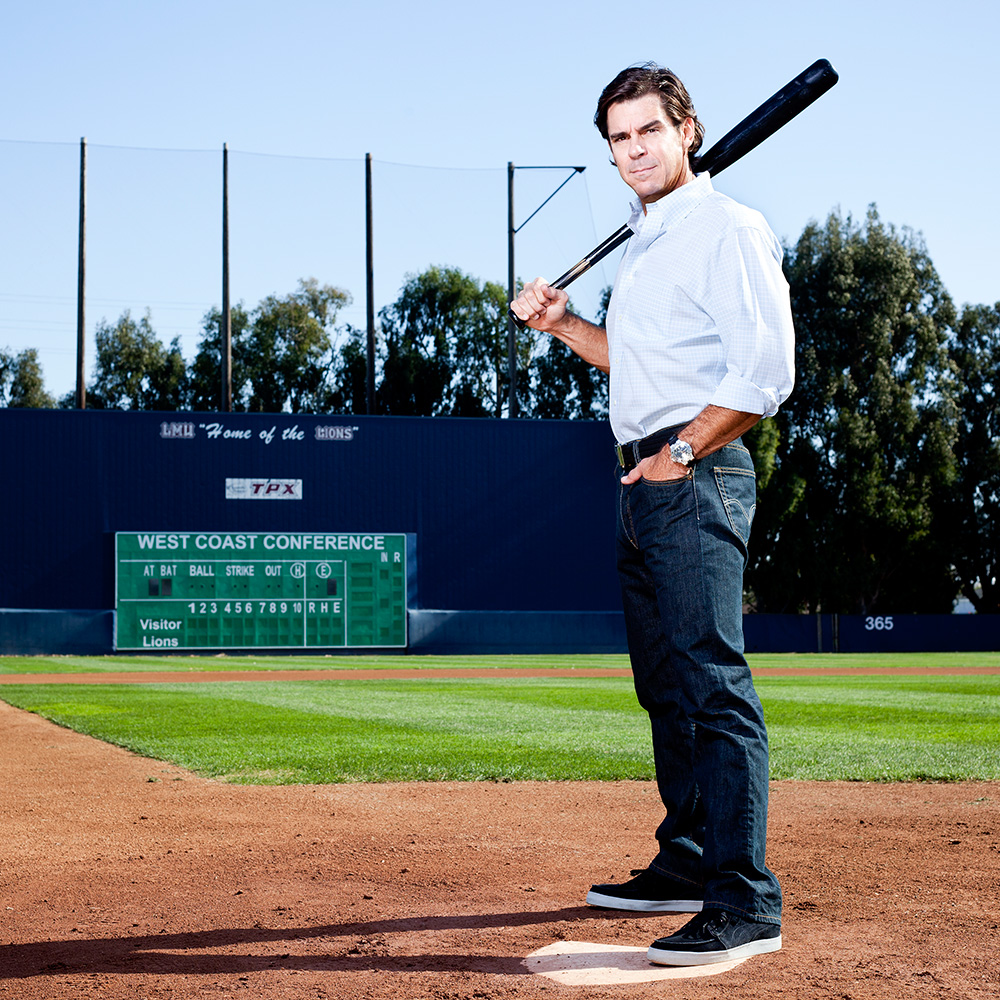 Billy Bean captained LMU's most-successful baseball team in 1986. In April 1987, less than a year after graduating, he got four hits in his debut with the Detroit Tigers, tying an American League record. Billy heard 18,000 people cheering for him and chanting his name that day. He also knows the inner silence of a young man who feels lost and is searching for his identity.

Billy gives many motivational talks these days at high schools, colleges and community groups. "I think that I've made an impact on a segment of the community and society." In 2010, he was invited to speak on campus. "Every time I've ever been at LMU, I've been acknowledged for being an athlete, not for being a gay athlete." He speaks to students about the importance of diversity and accepting others for who they are.

He also talks a great deal about facing life's difficulties. "If you challenge yourself, good things happen." Billy uses his life experiences — bouncing from the major leagues to the minors and back, having his partner die at a young age, and becoming a successful Miami real estate broker — to encourage listeners not to give up during those times when the crowd isn't on your side.