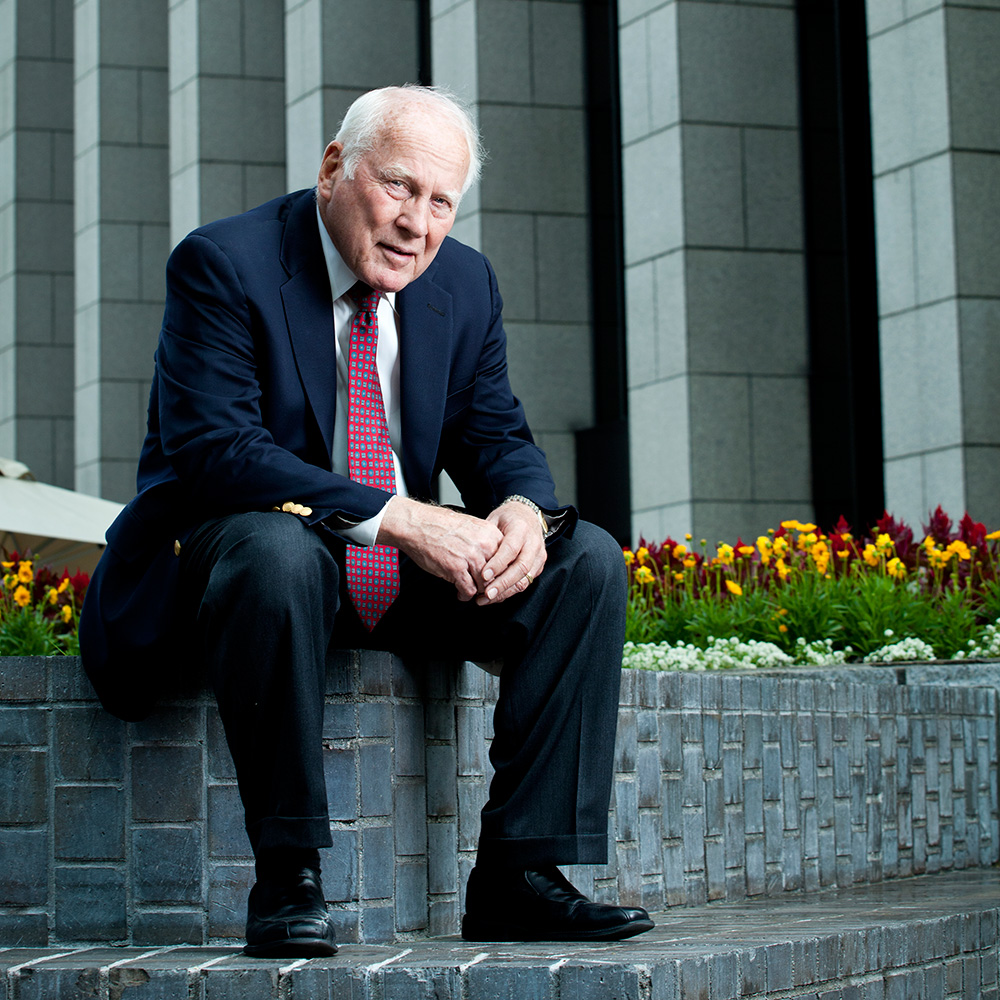 Fresh out of college, Bob Kerslake was on the way to baseball stardom. After a stellar career at Loyola (including a .400+ batting average), he was recruited by the Chicago White Sox. Then disaster struck. Bob contracted mononucleosis. He couldn't fulfill the contractual obligations, and it put an end to his major league dreams. "At the time, it felt like the end of the world."

He turned his can-do attitude toward business, rising through the ranks at valuation consulting firm Marshall & Stevens, eventually becoming president and CEO. This success gave him the ability to serve his community on an array of advisory boards, including the Board of Regents for both LMU and Loyola High School. When he opted to reduce his role to chairman emeritus, those volunteer roles increased exponentially. He now serves on the Boards of Directors for both St. Anne's Maternity Home and the St. Vincent Meals on Wheels program.

Bob's devotion to his community has, in turn, given him the gift of perspective regarding his own journey. His work for St. Anne's for example, often finds him hearing the challenging stories of the unwed mothers who the home helps. "You think your story is so important. It's not, compared with what some of these women have faced in their lives," Bob contemplates. "Looking back, things worked out OK for me."