Falling in love with movies. 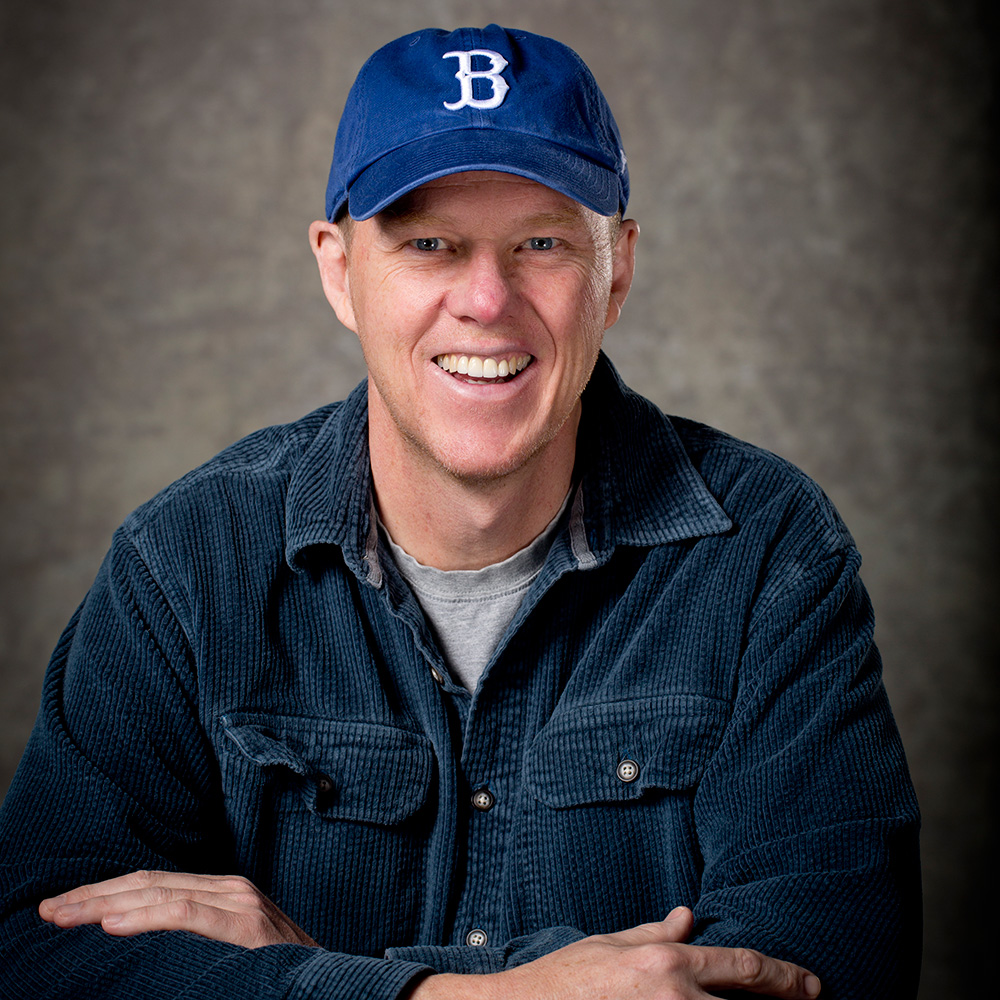 Director and screenwriter Brian Helgeland has been called a master at writing period films. He won an Academy Award for the screenplay for the crime noir "L.A. Confidential," set in the 1950s, and enjoyed box-office success with two other period films he wrote and directed: the 14th-century jousting comedy, "A Knight's Tale," and, more recently, "42," the Jackie Robinson story set in 1946-47.

What the scripts for those films have in common is Brian's underlying view of human nature.

Like many filmmakers, Brian has loved movies since he was a child. "I've loved movies since I can remember," he once said. "They made me realize there was a great big world out there, but it wasn't the one I was living in. Every time I saw a movie, my life seemed to get a little bit bigger... Unfortunately, I stopped loving movies once I started working on them. The magic was gone, and I never got it back. However, and maybe better, I fell in love with making them. So that was great. I traded one love for another."