Earning her way to a top spot on the bench. 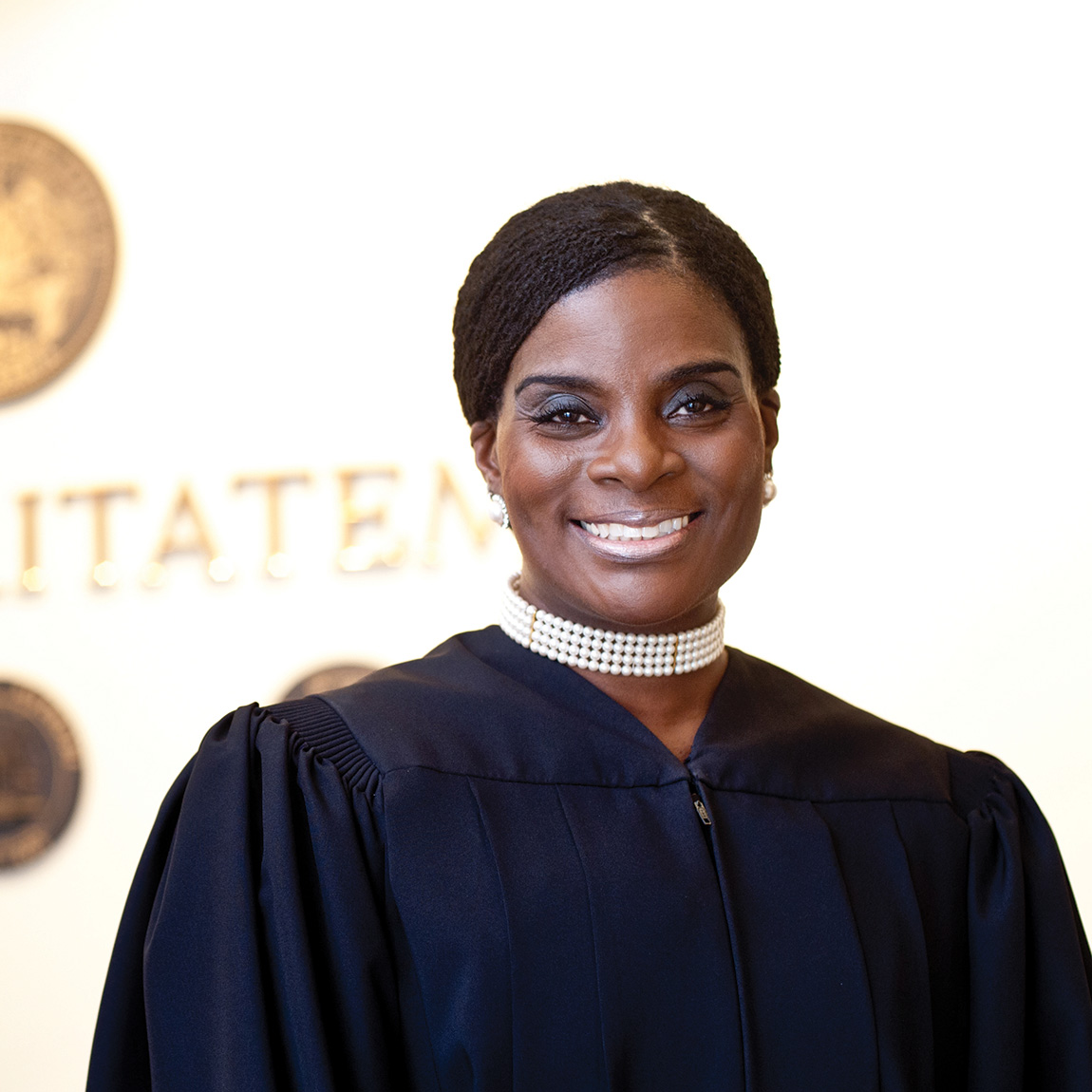 For Carol Codrington, the law was love at first sight. A sixth-grade field trip to a Los Angeles Superior Court so impressed her — the courtroom proceedings, the exchanges between the lawyers — that she still remembers saying to herself, "Would I like to have that job!"

Justice Codrington found her way to this job through stints as a law firm partner, director of the Western Law Center for Disability Rights, deputy city attorney for Los Angeles and associate general counsel for L.A. Unified School District. But it was not an easy dream to fulfill.

There weren't any lawyers in the South Central L.A. neighborhood where she grew up, no examples to follow except Perry Mason on TV. Her parents, who had emigrated from Belize, were hardworking, but there were not many resources. Her parents told her that if she wanted to go to college, she would have to earn excellent grades and get an academic scholarship. "That is exactly what I did."

She was appointed a Superior Court judge for Riverside County in 2008. In 2010, she was named associate justice, 4th District Court of Appeal for California. Justice Codrington is the first black justice on the 4th District bench and is currently the only black female justice in California. She says that success is more than just achieving goals. "It requires you to live your life with integrity and to be a person of honesty who people trust."