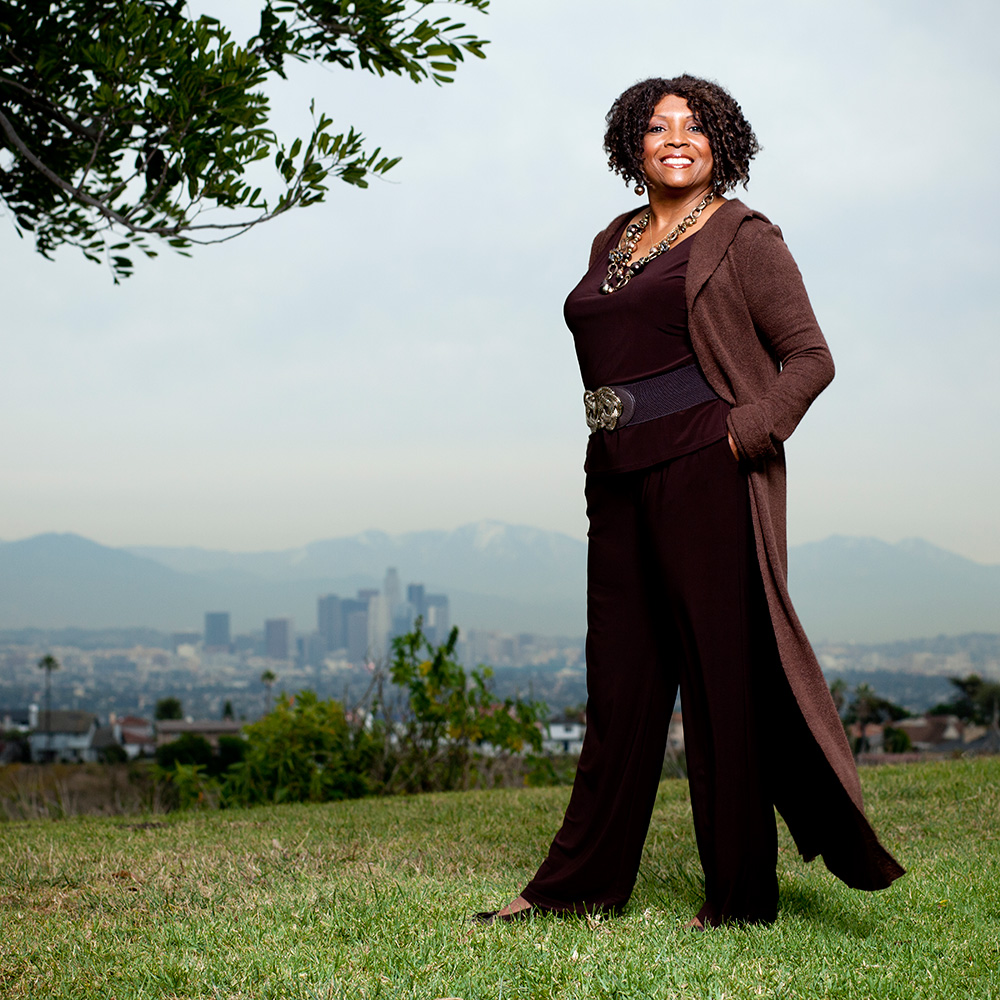 Chemin Sylvia Bernard takes pride in her Gallic heritage, specifically, her first name that means "road" in French. And it's quite a road she's traveled. Today, she's a successful casting director who has assembled casts for television series, such as "Martin" and "Just Jordan," and movies, such as "96 Minutes" and "Fat Albert." It's a long way from majoring in communication arts based purely on her experience working for Ma Bell in Chicago to a stint serving as president of the Casting Society of America.

Chemin found her calling the day she invited Patti Hayes — Hollywood's first black female casting director — to speak at a Black History Festival she was organizing. "When I heard about what she did, I fell in love. I thought, 'That's what I want to do with my life. I want to help actors get work.'"

She soon became LMU's resident casting director, placing talent in student films under the shingle "Sylvan Casting." There was such a demand for her services that when she graduated in 1980, LMU asked her to stick around. Despite her flourishing Hollywood career, she consented, using the company as a training ground for aspiring casting directors. "Students got exposed to the casting process, and I was able to see how to run an office and train a staff. While they learned, I learned, too."