Turning a personal touch into a successful career. 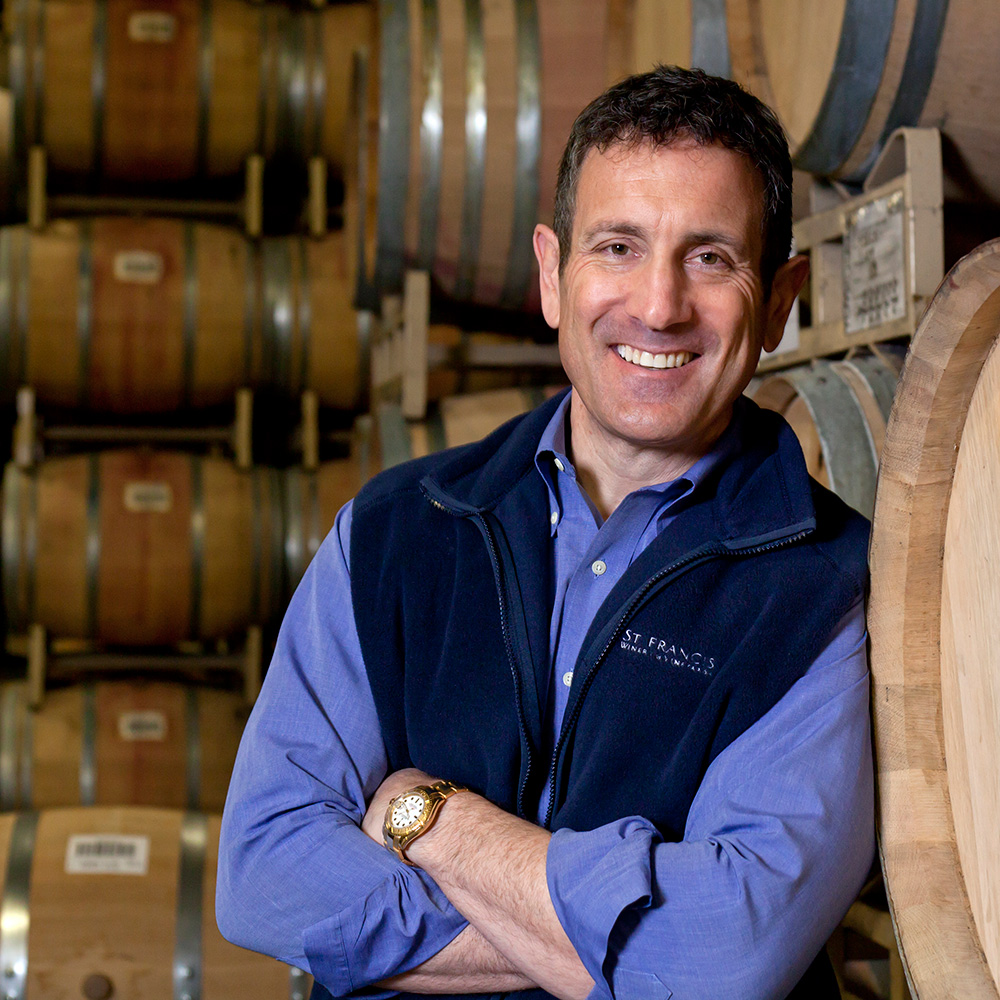 Personal contact is Christopher Silva's calling card. It began in his teens, when he printed business cards to help him make an impression while looking for a job. When Christopher applied at a grocery store in Sonoma County, where he grew up, he was told he was too young.

He handed the manager a business card and asked to be called when he could be hired. Just three days later, the manager called to hire him, saying he couldn't believe a kid had business cards.

This grocery store job introduced Christopher to Joe Martin, founder of St. Francis Winery and Vineyards, and a friendship was formed. Later, Joe convinced Christopher to leave his successful career as an attorney to become St. Francis' chief operating officer and spokesman. Now as CEO, he has traveled the world to personally meet storeowners and trade groups to educate them about St. Francis wines.

Christopher's approach, along with development of the company's state-of-the-art facility, has made the winery's Sonoma County Cabernet Sauvignon one of the 20 most popular restaurant cabernets in the nation, as noted by Wine and Spirits Magazine. Still, one of the enduring lessons Christopher says he learned from Joe is that even with all the technology available today, there is no substitute for a personal visit and a handshake.