Producing a path to success. 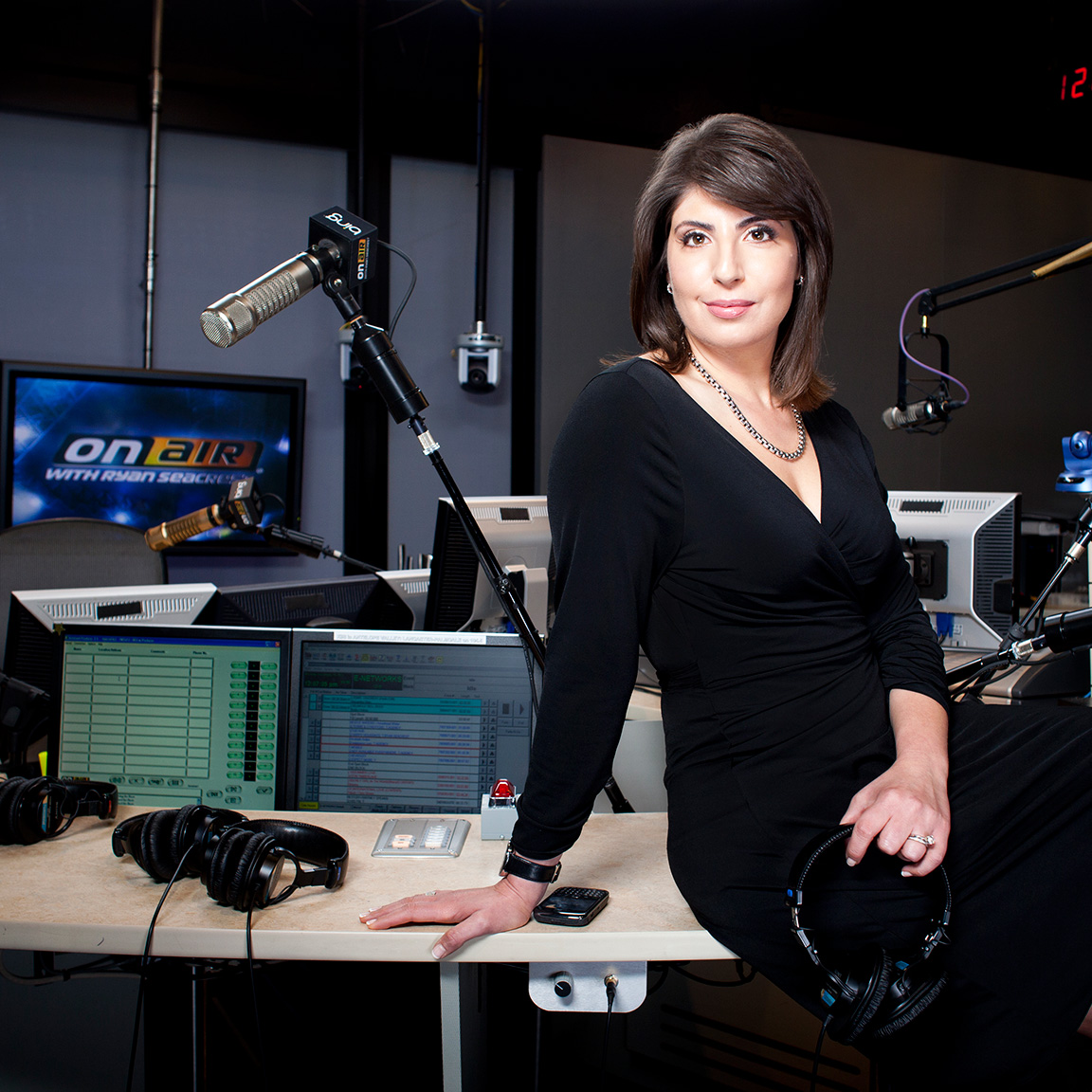 Claudine Cazian embodies the good that can come from volunteering: Every day after her marketing job for a local radio station, she volunteered as an assistant producer for Ryan Seacrest's radio show. That work ethic made such an impression on Seacrest that she was on his radar when he needed to make a big hire.

Today, Claudine has been working with him for more than a decade. She is currently the executive in charge of production of his shows — "On Air with Ryan Seacrest," "American Top 40," and "Direct from Hollywood." The shows reach more than 20 million listeners weekly. "I love radio because it's immediate. With radio, if the story's breaking, or you have something you want to try out, you can flip on the mic and do it," Claudine explains.

Claudine's job forces her to make hundreds of split-second decisions every day as she interacts with a wide variety of people. She has connected with celebrities such as President Obama, Lady Gaga, Katy Perry, Rihanna, Hillary Clinton and Coldplay. "You name them, we've talked to them — twice, three times and four times."

Claudine says her proudest moment was when she and Seacrest figured out a way to syndicate his morning show, based in Los Angeles, from West Coast to East Coast, the opposite direction shows typically flow because of time zones. Clear Channel Media & Entertainment now uses the model the pair created for all the shows they syndicate. As for Claudine's aspirations? "Global domination is what we're moving toward."