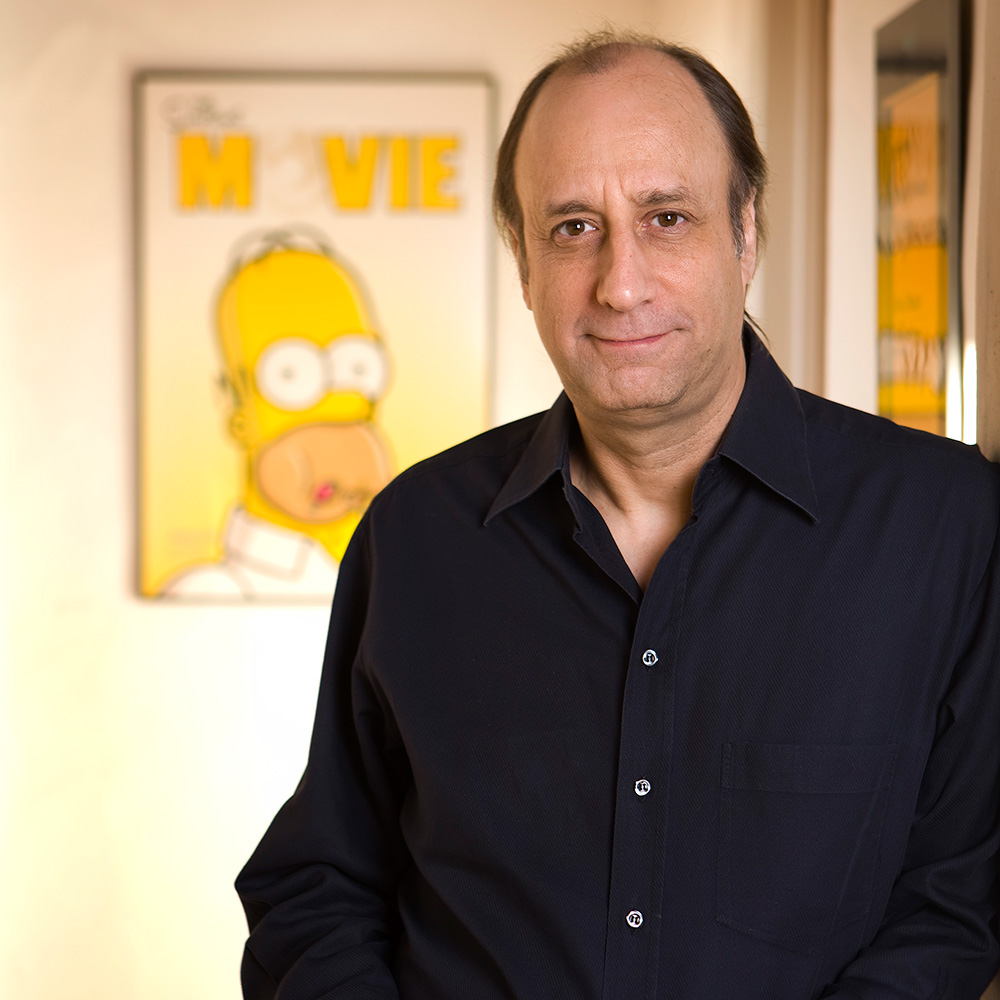 "Is it just me or has everyone been coughing up blood lately?" That was the opener of a stand-up routine performed by David Mirkin, one of the creative forces behind "The Simpsons," the longest-running comedy in TV history. Before coming to LMU, David did a stint studying electronic engineering at Drexel University. It took some time at the Philadelphia-based school before he realized that "death was better than that." So he came to LMU.

"I learned that happiness was more important than any kind of guarantee of income, so I took the enormous chance on show business, which had no guarantee of success."

David was eventually picked up as a writer by the hit sitcom "Three's Company" before becoming the executive producer for the "The Simpsons" during its fifth and sixth seasons. He won four Primetime Emmy awards for his work on the show, in addition to a Peabody Award for excellence in radio and TV broadcasting. "I always hope that something I've written or done has, in any small way, helped someone else get through difficult times. That's what comedy and music was to me. It was lifesaving."