Practicing the "Art of the Possible." 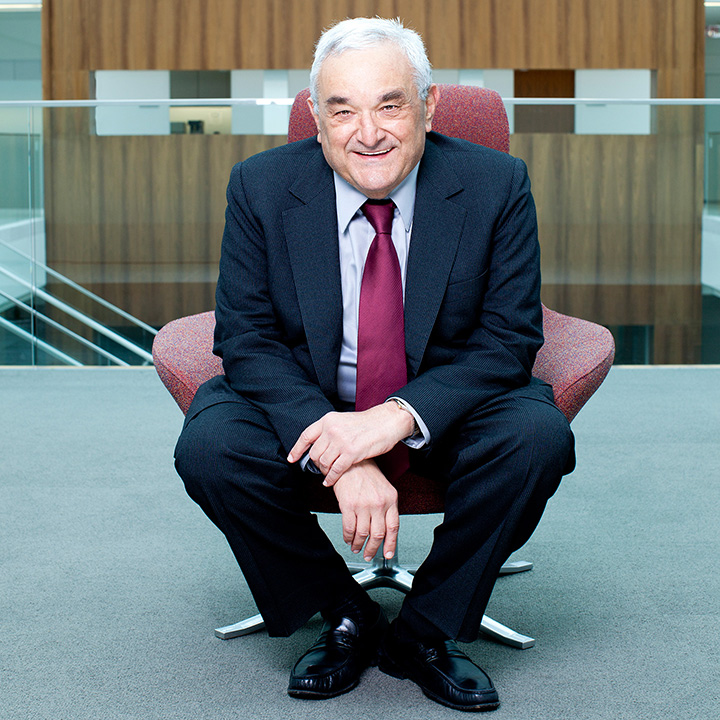 During his distinguished career as a leading California politician, David Roberti carried legislation from proposed to passed on a wide variety of significant issues, including affordable housing, gun control, waste management, urban parks and the humane treatment of animals.

How was David able to accomplish so much? By putting into practice a mantra he learned from Bill Fitzgerald, an LMU political science professor. "I remember Professor Fitzgerald saying, and it stuck with me, that 'Politics is the art of the possible,'" David says. "You've got to know how to weigh what you strongly believe in, and at the same time, what you can get done."

David served as president pro tempore of the California State Senate from 1980-94. Previously, he was the youngest legislator in Sacramento, elected to the State Assembly at age 26. After leaving public service, David opened a Los Angeles-based law practice representing middle-management plaintiffs in lawsuits against pension agencies. He also is the president of Bioenergy Producers Association.

He credits his formative time on the bluff with helping him emerge from his teenage shell — a necessary trait on the campaign trail. But most of all, this lion of the legislature is grateful for his Jesuit education in judgment. "One thing that has guided me more than anything is learning pragmatic adaptation, which means living in an imperfect world and trying to get something done."