Relying on talent and ambition. 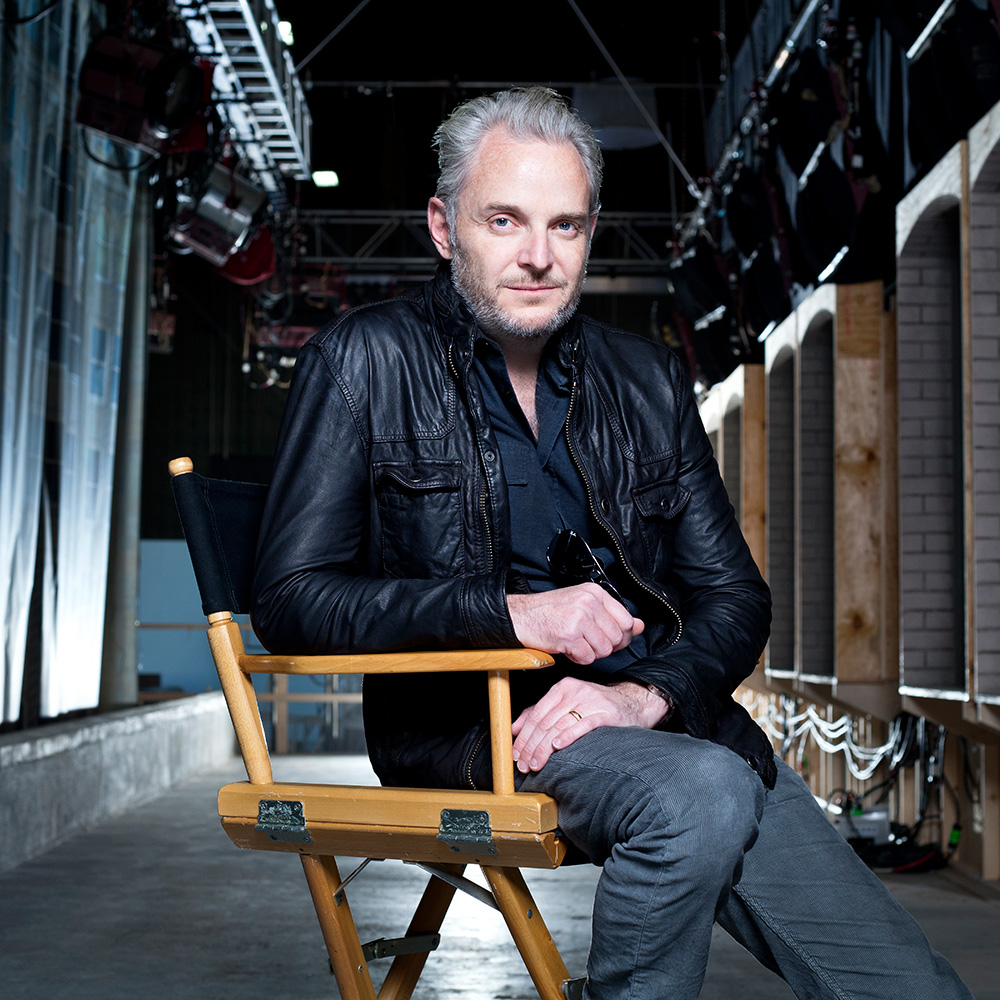 Film director Francis Lawrence freely admits that the first big step in his Hollywood career came in the form of a little white lie. Specifically, it was the day he quit his sales job at a clothing store by telling his manager he'd scored a gig in the film industry. While there was, technically, no such gig at the time, there was an unshakeable desire to make that gig happen. "I just swore to myself that I'd never work outside the movie business again."

Lawrence knocked on doors until he landed an internship at New Line Cinema. He then worked his way up, eventually becoming a successful video director for the likes of Britney Spears, Aerosmith, Janet Jackson and Jennifer Lopez.

But conquering MTV wasn't enough, so when Lawrence got hold of the script for the yet-to-be-produced Keanu Reeves film "Constantine," he spent an entire year convincing producers and studio execs that they could trust this first-timer with a job so large. Not only did he get the gig, but he's gone on to direct a number of films, including "I Am Legend," "Water for Elephants" and "Hunger Games"

While talent has played a huge role in Lawrence's success, he insists it also required an equal measure of ambition. "You're much better off if you're trying to make things happen for yourself," he says, "rather than sitting around waiting for things to drop into your lap."