Seeing beyond expectations in covering the music industry. 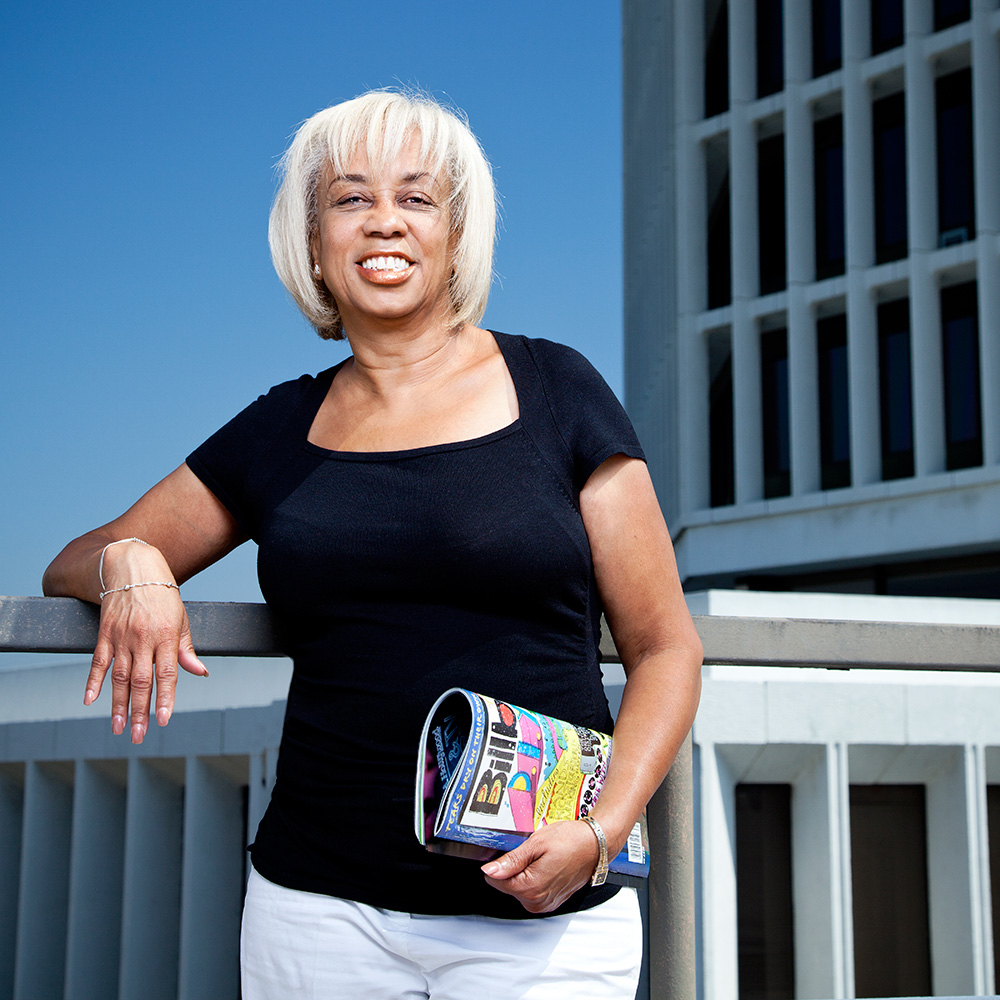 Gail Mitchell credits her parents with her love for music. "There's just something new and vital to me about music — it takes you back, memory-wise, and gives you inspiration in terms of moving forward."

Gail's no stranger to moving forward and surpassing expectations. Originally interested in a career in television, she decided to adapt her talents elsewhere — radio. While working a clerical position at a radio chain, she learned about trade publications, where she could combine her love for music and writing. Gail plunged into the business and encountered plenty of challenges along the way — including establishing the West Coast office for one publication, Inside Radio.

"At LMU, I gained a very strong foundation to think outside the box, to think critically, to not be afraid to tackle anything new. That's helped me as I've taken on positions, because I did not know anything about starting an office when I signed up with Inside Radio."

Gail eventually landed a gig in 1999 at Billboard Magazine, one of the world's premier music publications. Since then, she has appeared as an expert source beside Anderson Cooper on TV during his coverage of Michael Jackson's funeral, talking about Jackson's legacy. She also sat across from Stevie Wonder in his studio for a four-hour interview that was only supposed to last one hour. Now Paul McCartney's on her radar. "I still would like to sit down and talk to a real Beatle."