Serving communities around the world. 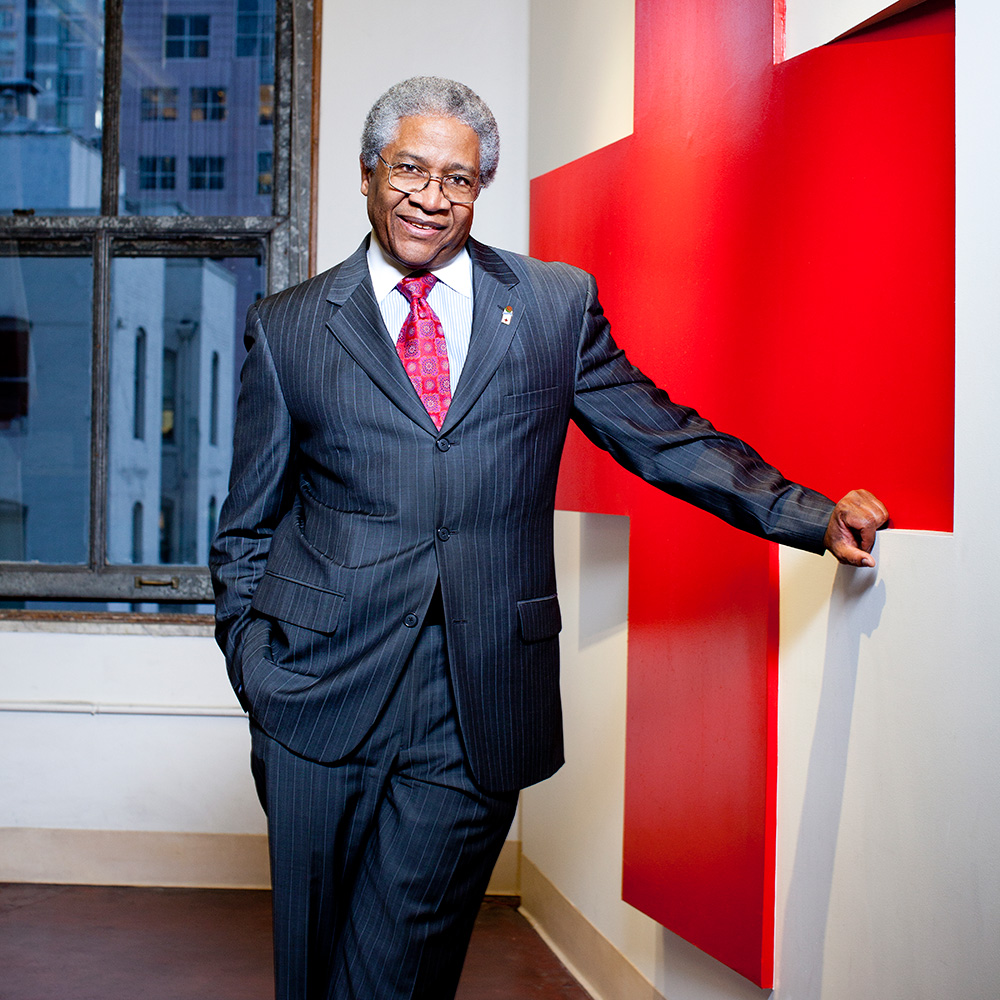 "We're the ones who people will look to for help when they lose everything and have no place else to go."

That's what keeps Harold Brooks going as CEO for the Bay Area chapter of the American Red Cross. Harold has spent his life serving communities worldwide, whether in South Central Los Angeles where he grew up or in Papua New Guinea, where he directed the Peace Corps program.

"In South Central L.A., the notion of dealing with disempowered communities was not abstract. I knew of the need, and both of my parents spoke about how important it was for those who are blessed to return those blessings manyfold. That was always reinforced by everything I learned, saw and did at Loyola."

Harold, who has also done work with United Way, Africare and gangs in South Central, says he grew up feeling like there was a need for significant change in America, which explains why he remains so motivated in his current work. "The fact that we are in the business of helping people to avoid, prepare for and then cope with emergencies is a wonderful mission, and we do it through an organization that's led by volunteers. So that keeps me sold."