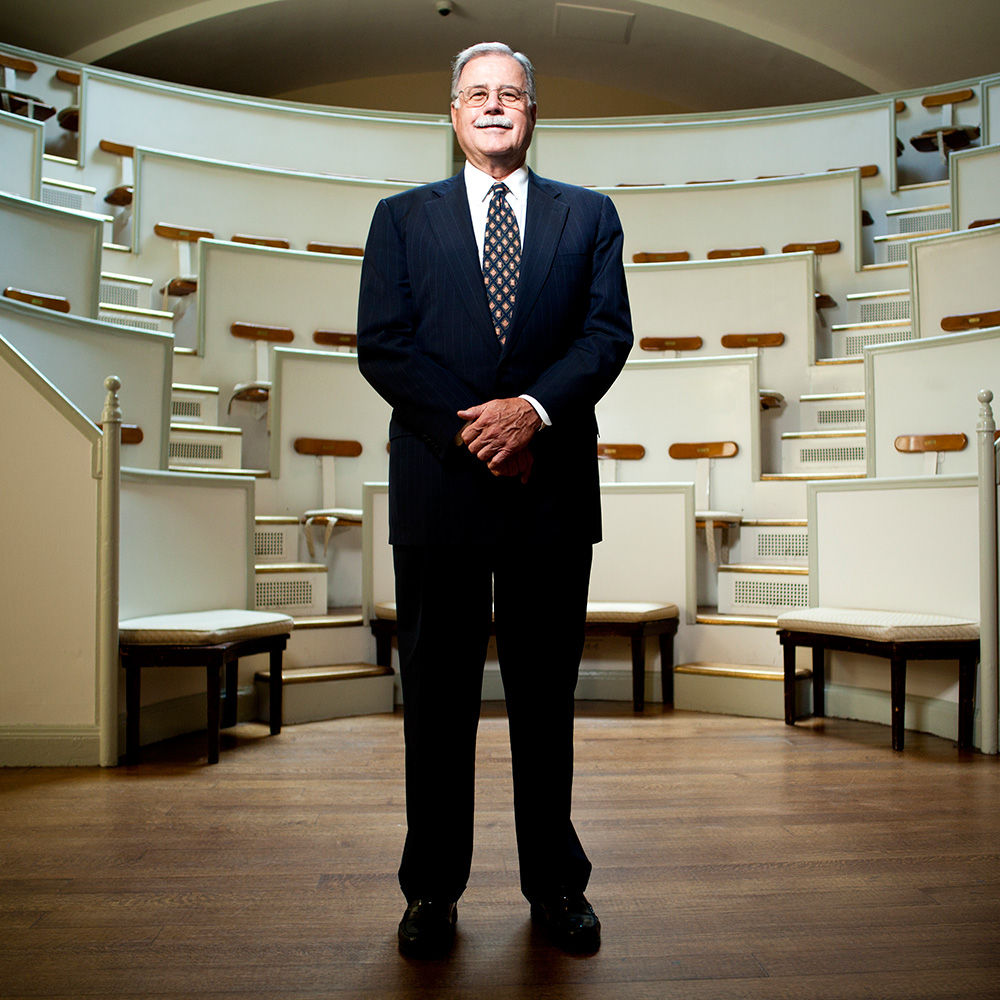 Dr. James Herndon has made the rounds at some of the nation's most prestigious medical institutions. After attending medical school at UCLA, he went on to stints with the University of Pennsylvania, Harvard University, Brown University and the University of Pittsburgh. Now he's back at Harvard, where he's a professor of orthopaedic surgery and chair emeritus of the Department of Orthopaedic Surgery. But that's not how he planned it.

"Originally, I wanted to be a physician and surgeon of some type. I had no lofty goals toward anything academic — I just focused my attention on trying to become a good doctor." That worked well for James, who is heavily published and has received scores of accolades, including being listed as one of the "Best Doctors in America" since 2001. That's hardly the greatest reward of the profession for him, though.

"It's a tremendous profession where patients trust in you to help them. There's nothing more wonderful than seeing patients relieved of their pain or their problems."

As a man embroiled in the sciences on a daily basis, James has a deep appreciation for the liberal arts education that Loyola provided him. "I appreciated the fact that [Loyola] was very interested in educating the whole person. Having seen others who only studied science or engineering or mathematics, I had a much broader foundation throughout my career, which I appreciated."