Taking that shot in Hollywood. 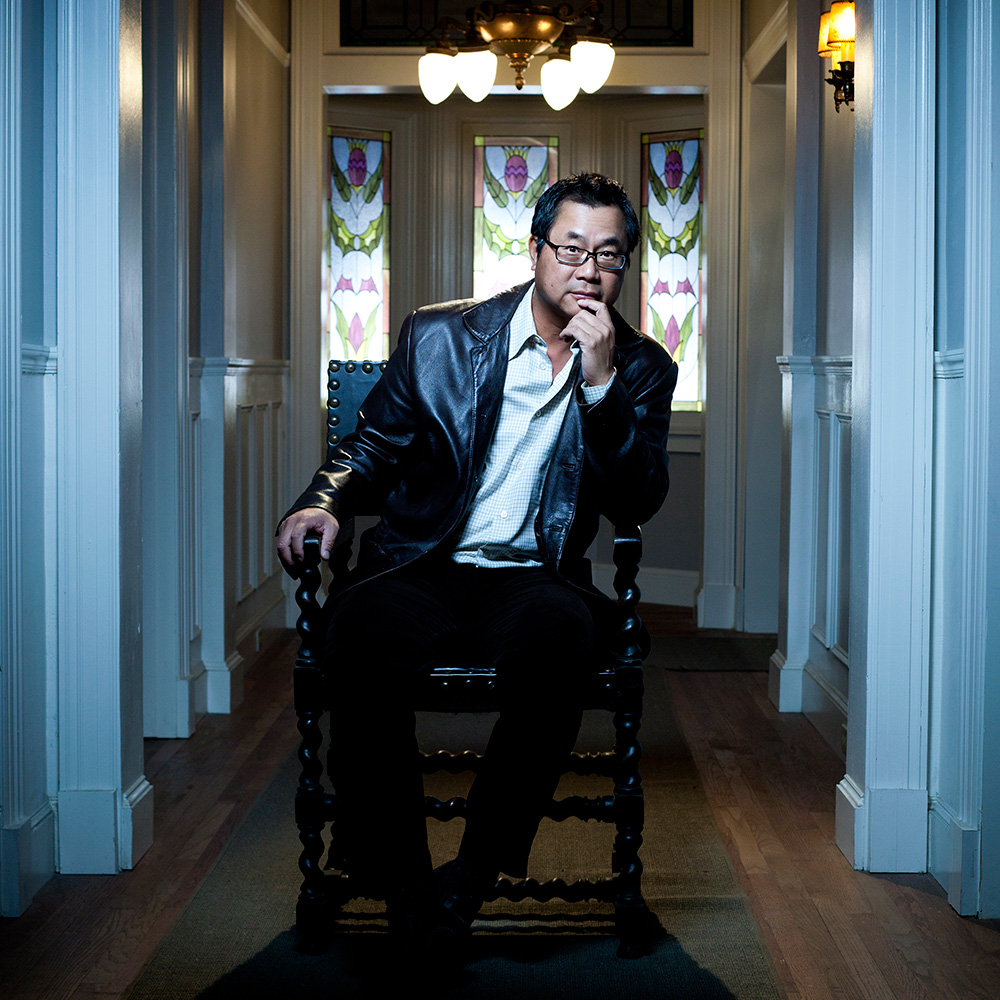 Writer-director-producer James Wong's Hollywood career was born not from lifelong ambition but rather from a dislike of engineering. Within his first semester at LMU, Wong realized that he'd chosen the wrong major. "I wasn't very good at it," he admits. "I couldn't bear to take another chemistry class."

After sneaking into a few film and television classes, James found his true calling. But when he approached Professor Lamar Caselli to switch majors, he met with a stern warning. " Caselli told me that the career path I was about to embark on was filled with unemployment, danger and hard-to-find success," says James, who would go on to write and direct "The One" and "Final Destination." "But in the end, he said, 'You only have one shot in life, so if you want to do this, I'll sign the papers.'"

James took that shot. He lived through some lean times after graduating, but thanks to the network of peers he formed in college and the support of his then-writing partner, fellow LMU alum Glen Morgan, he kept going. Then the TV gigs started trickling in. First, "21 Jump Street," then "The Commish," and finally "The X-Files," which earned him a Golden Globe. At that point, James knew he'd arrived. "It felt like wow. That's when I felt like I could get another job."