Giving the gift of hope. 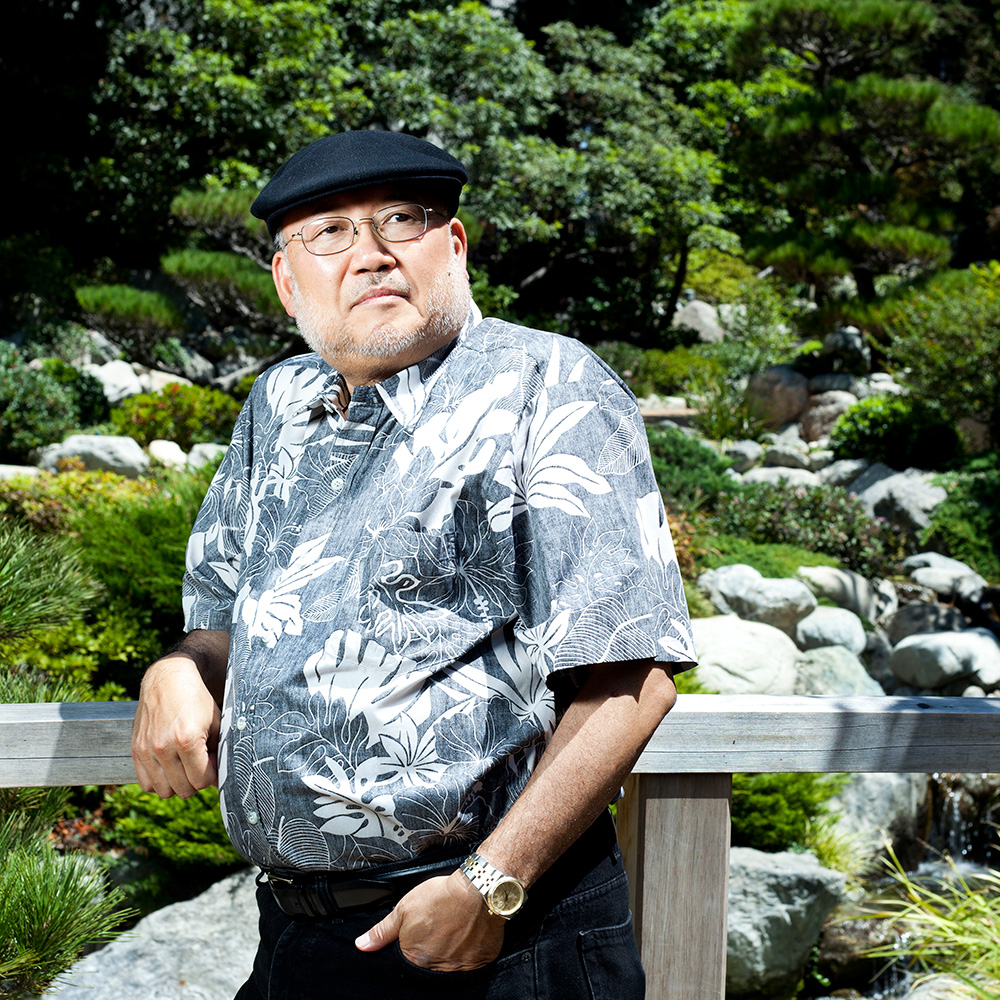 "In today's fast-paced society, you have to have time for people. You have to let people know you care."

Easier said than done in an era of nonstop busyness — but J.D. Hokoyama has repeatedly risen to the challenge in his life, always reinforcing his belief in the importance of building relationships. He did this during two years in Ethiopia as a Peace Corps volunteer, and he did this at Loyola High School as an English teacher. He made himself available whenever he could, usually giving people and students one thing:

"Hope. Hope is the greatest gift one person can give to another person."

J.D. made a career out of instilling practical hope in people. He was a co-founder and president of Leadership Education for Asian Pacifics for more than 30 years. LEAP, whose mission is to raise the visibility and impact of Asian and Pacific Islanders in American society, has trained more than 150,000 participants in more than 3,000 leadership development programs and workshops. But J.D. is careful to make sure that assimilation doesn't become the goal. He never wants a person to diminish the importance of her or his own culture. "You don't have to change who you are to be an effective leader, but you do have to learn new skills wherever you are."