Finding fulfillment in police motto "To protect and serve." 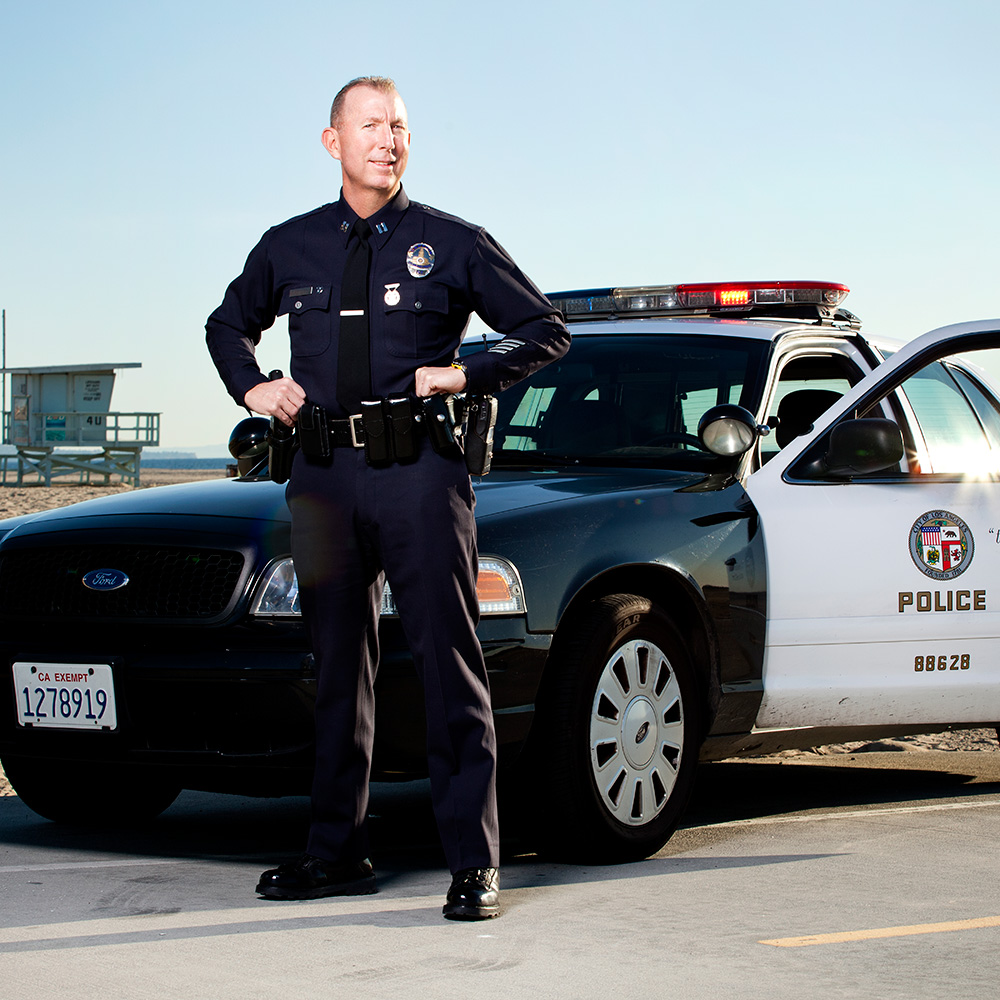 When Jon Peters was growing up in Fresno, he didn't dream of doing police work. But as soon as he began as a patrol officer, he knew just such a job in public service was right for him. "That feeling started with my parents and their emphasis on being of service to others; my experience at LMU reinforced that."

Jon is a captain in the Los Angeles Police Department and commanding officer at the Pacific Division, which patrols 26 square miles with 218,000 residents, including Loyola Marymount University.

Jon says that success in law enforcement requires teamwork to "build a team and make them see the value of everyone working together" and a "sincere commitment to service, including serving your subordinates, making sure they have the resources, helping them to understand the meaning and purpose of the job, and holding them accountable."

He joined the LAPD in 1987 and has had a wide variety of assignments, including SWAT, narcotics and even mounted patrol, partnered with a horse named Bo. Jon was promoted to captain in 2008. His assignment at Pacific Division brings Jon back to the area that he knew as an undergraduate. "It is truly a neat experience coming back to the area," Jon says. "This is a great place to be, especially [because of] the diversity of the communities we serve."