Following her passion into broadcast journalism. 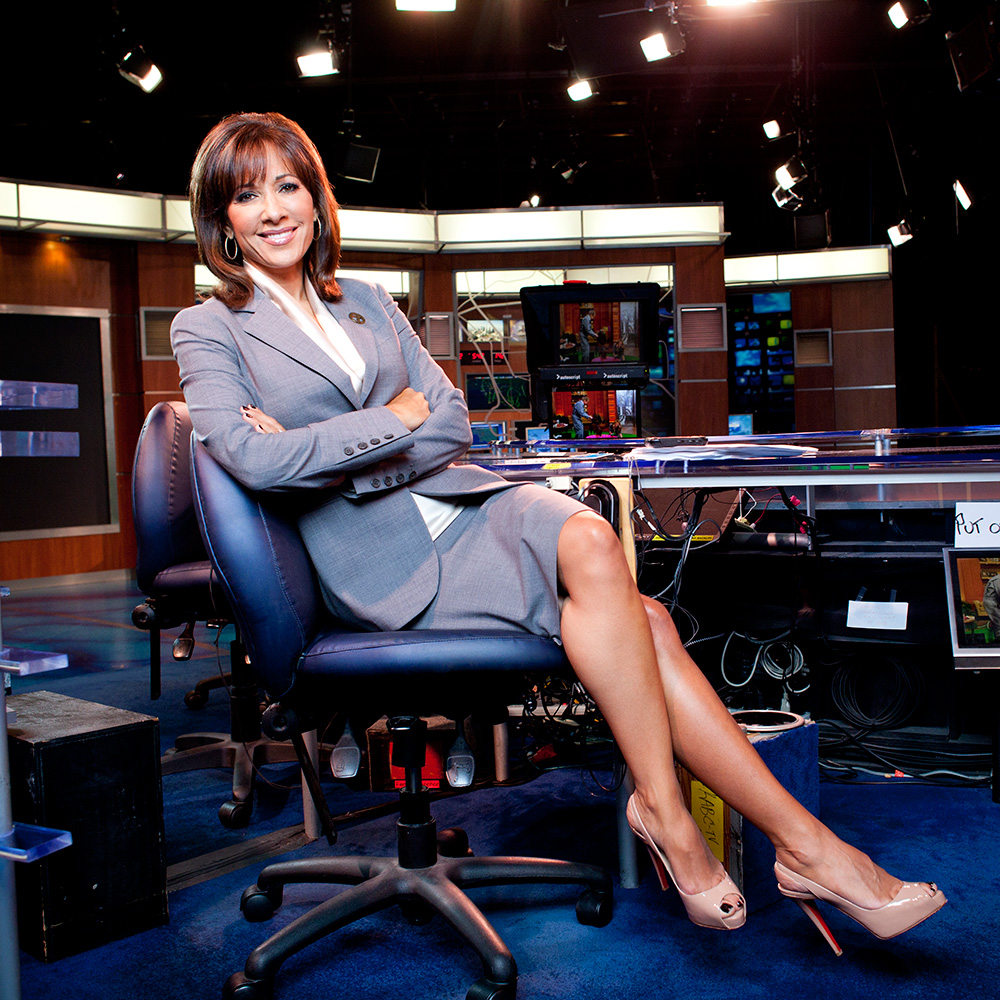 That mindset, which Jovana Lara-Brooks attributes to her upbringing in a Cuban-immigrant, blue-collar family, is no doubt what got her through her post-LMU phase. After graduating with a degree in business administration, Jovana landed a job in sales where she says she was content — but something was missing. "It felt empty. Getting up in the morning, I was happy to go to work, but I had more energy to give than I was expending. It seemed too easy."

So, keeping her sales job, Jovana took on journalism classes at UCLA and a weekend reporter position to pursue her passion for broadcast journalism. Fast-forward to the present: Jovana is a general assignment reporter and weekend evening anchor for Los Angeles ABC7 Eyewitness News. When asked about her accolades — which include three Emmys — Jovana doesn't mention the coveted trophies. Instead, she talks about her alma mater, where she was recognized with the 2009 Mexican American Alumni Association's Alumni Role Model Award.

"Being recognized by LMU was definitely a milestone. I never really even thought anyone was watching, so to be recognized by the university you attended — that was a special moment for sure."