Going from the White House to oil fields. 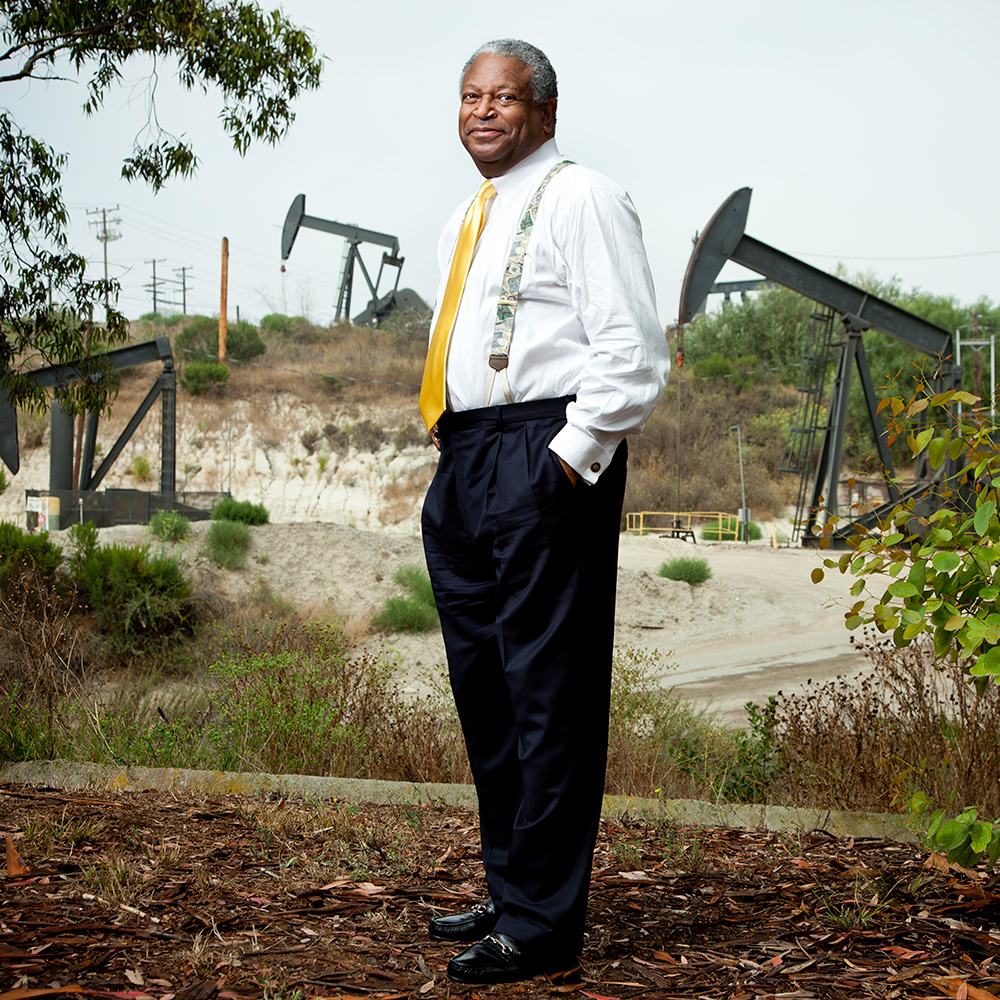 "Your best is never going to be the same day to day, but if it was your best, that's all you can do."

J. Steven Rhodes lives by those words. A glance at his résumé reveals stints as former President Ronald Reagan's special assistant for intergovernmental affairs, former Vice President George H.W. Bush's chief domestic affairs adviser and ambassador to the Republic of Zimbabwe when Bush became president. Now he and three partners are in the early stages of starting their own oil company, which focuses on exploration and development in Latin America.

Steven and Vice President Bush had a role in persuading Reagan that Martin Luther King Jr. Day needed to become a reality, when that idea was being met with considerable opposition prior to its establishment in 1983. "That wouldn't have happened if I hadn't had the background from LMU to articulate a message of what I thought the president needed to do."

A member of LMU's 1969 Hall of Fame club football team, Steven said their team was not viewed as a contender, yet they managed to beat teams with scholarship players. The coaches later told Steven they didn't think Loyola had a chance in the world. "We felt that we were supposed to win. And that's what's true about life — as long as you think you're supposed to win, you will."