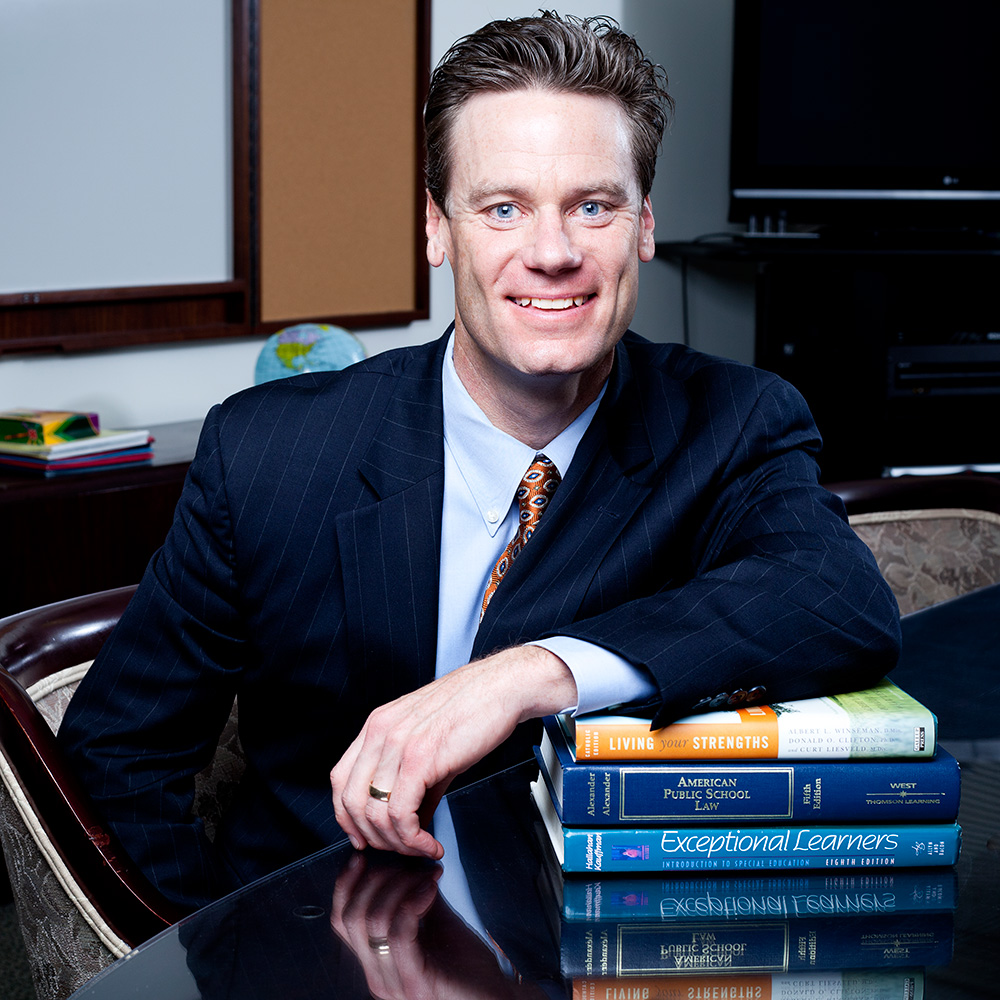 Los Angeles is the largest archdiocese in the United States, one that contains 210 Catholic elementary schools. That's approximately 52,000 students — and Kevin Baxter oversees them all. "At the archdiocese, we set global, big-picture policies and then also set a vision for the schools — where they want to go. We believe that Catholic education has to come up with new ways to operate in the 21st century."

In his third year as superintendent for the archdiocese's Catholic elementary schools, Kevin is leading the effort to implement that vision, an important part being the sustainability of Catholic education. "Can we ensure these schools are going to be viable down the road? We've really got to put forth a lot of effort in creativity and innovation to make sure they thrive for future generations."

Kevin, who's driven by the positive experience he had during his own Catholic schooling experience, believes that collaboration among principals, teachers and parents is necessary in order to keep Catholic elementary education viable.