Leading a community on the margins. 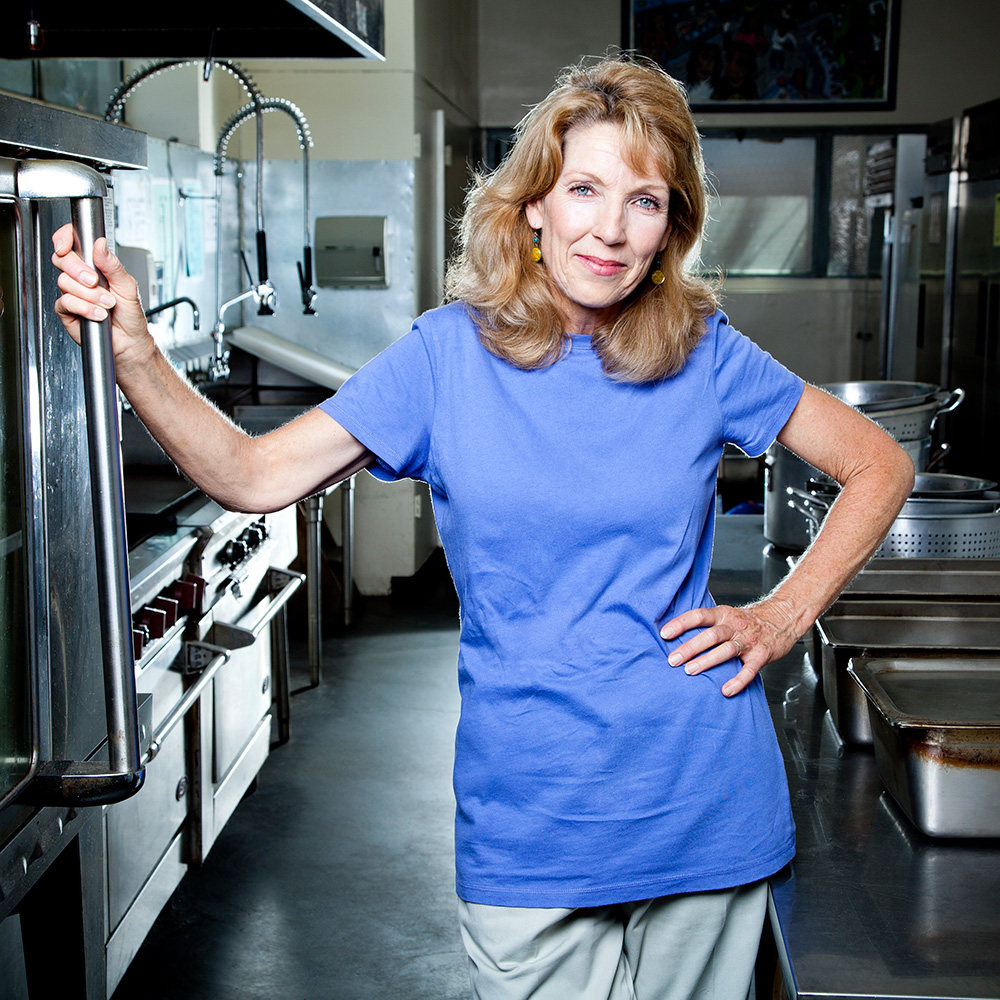 When Maria Dzida began work as director of Loaves and Fishes soup kitchen more than two decades ago and saved it from shutting down, that's all it was — a place where those in need could go for a meal. Since then, Loaves and Fishes has grown into a multiservice community center that helps up to 1,000 guests a week. Running an operation like that is daunting in itself, but Maria does so as a volunteer.

"This is my way of living out Ignatius' call to be men and women for others — it challenges me to see in the face of those living on the streets and the margins the face of God."

Maria attributes this concern for living out Ignatius' call to her time at LMU, where she says she learned the importance of each person doing her or his own bit of good in the world. "I believe in the power of one. If each of us were driven by the desire to make the world a better place for at least one other person, we could transform the world."

Maria says it's a testament to people's desire to serve that Loaves and Fishes is not just surviving in hard economic times, but thriving. "One of the things I hope people learn as we enjoy the so-called Southern California good life is that there can be no such thing until life is profoundly good for all people. That's what drives me."