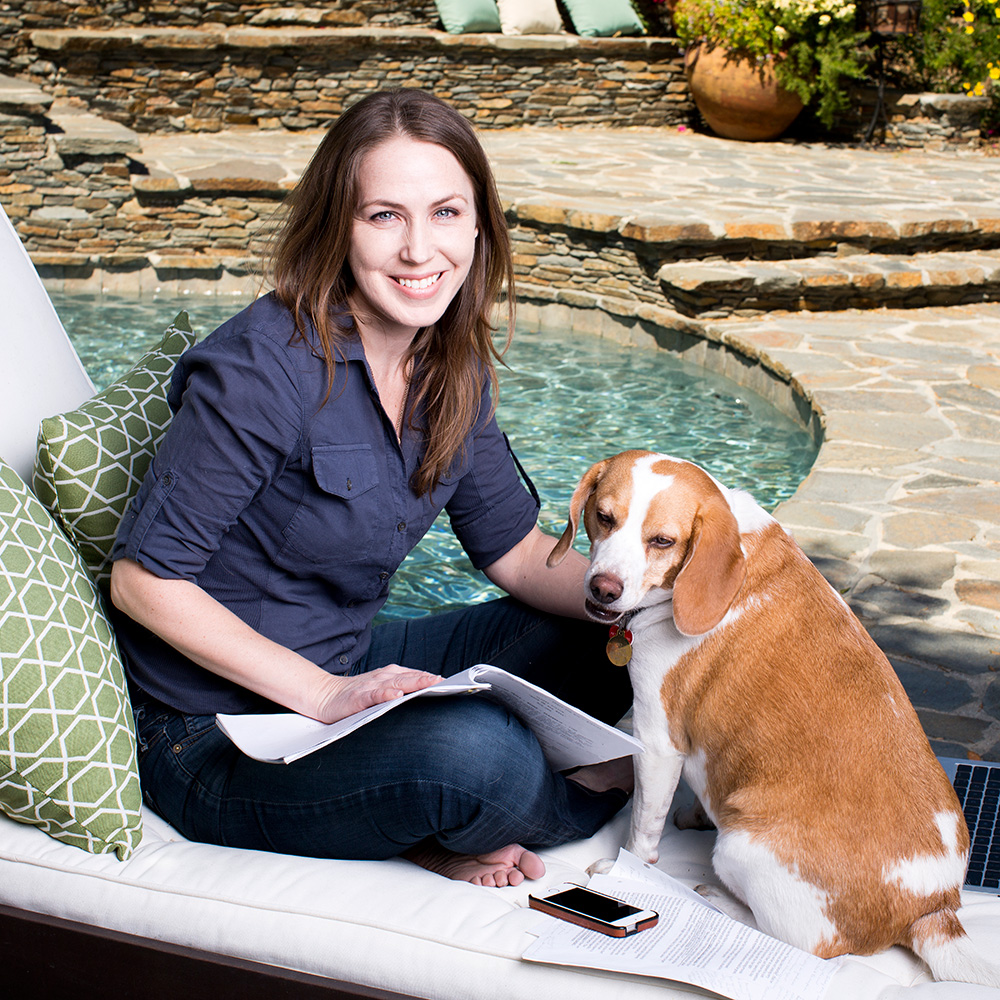 "It's the idea that you're a fraud. Because in every project, it's like you're starting over, and you feel like you're making it up. And that's largely true – you really are creating these things and pulling them out of thin air a lot of the time."

That's what's kept Melissa – whose writing and producing credits include "Sleepy Hollow," "Ghost Whisperer," and "Heroes" – on her toes. While the notion of being a "fraud" isn't easy to swallow, it's also why she's been able to continue being creative.

"We all have to discover the ideas every time, and discover the way to get there from here. It's such a personal journey. That's the thing that's kept me going – just feeling like you're putting yourself so out there, and going out on a limb every time."

It's worked for Melissa. She points to her grandmother, the "best storyteller ever," as inspiration.

"She would tell these wild, hilarious, wonderful stories about things that had happened to other people, and everyone would hang on to her every word. I just felt like I wanted to bring people along on a journey like she did. I realize now that I do that – just in a different way than she ever did."