Shaping a pearl into infinite possibilities. 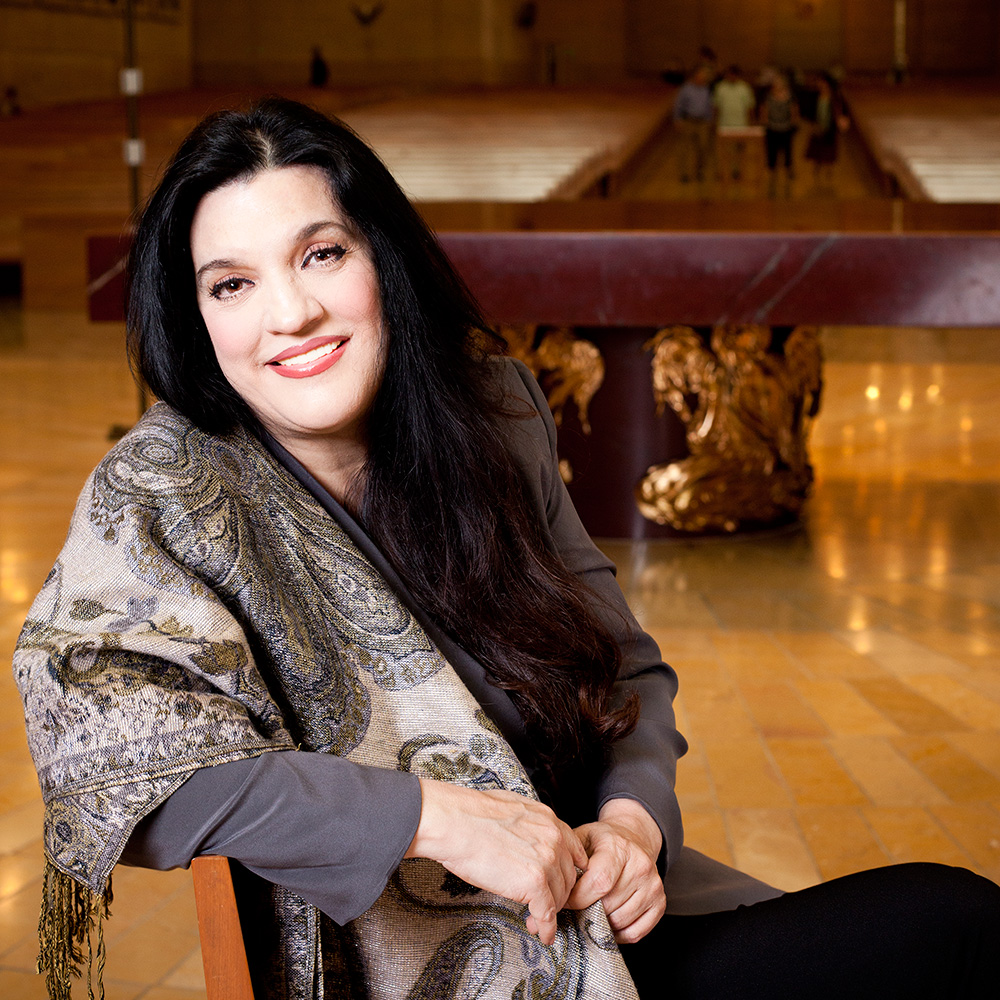 M.L. Snowden found her calling as a sculptor when she was five. Her father, George H. Snowden, also a famous sculptor, was crafting the saints outside the National Shrine of the Immaculate Conception in Washington, D.C., when he put a small drop of clay in his daughter's hand. "I'll never forget how that felt," says the woman who would go on to sculpt the Great Angels of the main altar for the Cathedral of Our Lady of the Angels in Los Angeles. "It was like being presented with a magic pearl."

M.L. apprenticed with her father for 17 years, learning marble- and bronze-sculpting techniques handed down directly from Auguste Rodin. (She inherited a set of the master's tools in 1990.) She also attended LMU where, under the mentorship of Sister Raymunde McKay, she further broadened her worldview. "Sister McKay believed in a woman's ability to not conceive of herself short of her possibilities. People have the capability within themselves to find wonderful possibilities, and the university experience opened those doors for me."

Infinite possibilities arising from M.L.'s creativity and her media, like that little pearl of clay, speak to her. "Every new work imparts still more ideas, like a creative conversation."