Breaking down pay and benefits in unprecedented times. 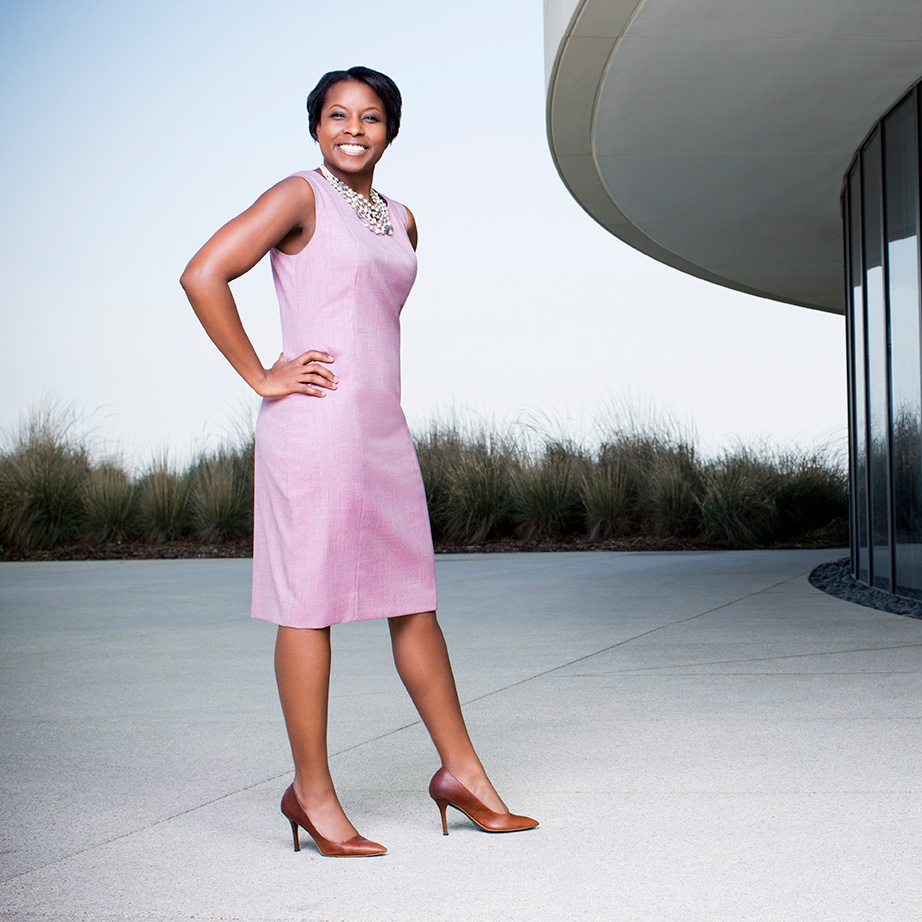 When Rhonda Bethea was a sophomore, an upperclassman approached her and asked if she wanted to participate in the fledgling Community Relations Task Force. Rhonda was on the yearbook staff, and the task force needed someone with her background to publish its newsletter – but as the task force grew, so did Rhonda's responsibilities, ultimately driving her to leadership roles in student government and the local chamber of commerce.

"That's kind of how my whole life and career goes. I hook onto something I'm comfortable and familiar with, and then I end up growing into something completely different."

Take Rhonda's current position, for example. She's the Senior Vice President, Associate General Counsel supporting Bank of America's Global Compensation and Benefits Department. Rhonda joined the bank in the midst of the financial industry's global recovery, new "Say-on-Pay" stockholder advisory votes, and just as the Patient Protection and Affordable Care Act was signed into law – a perfect storm for any compensation and benefits attorney, but especially one at the second largest bank in America.

She says the challenges that followed the global scrutiny of executive pay for bankers and implementation of new U.S. health care laws turned up the pressure higher than ever. While unprecedented at the time, these were hardly roadblocks for Rhonda.

"I truly believe most things just aren't that complicated, and if you have the patience and perseverance to break things down to their smallest parts, you can understand it and build a solution. That's really been the bedrock of my success."