Returning home to pursue a passion. 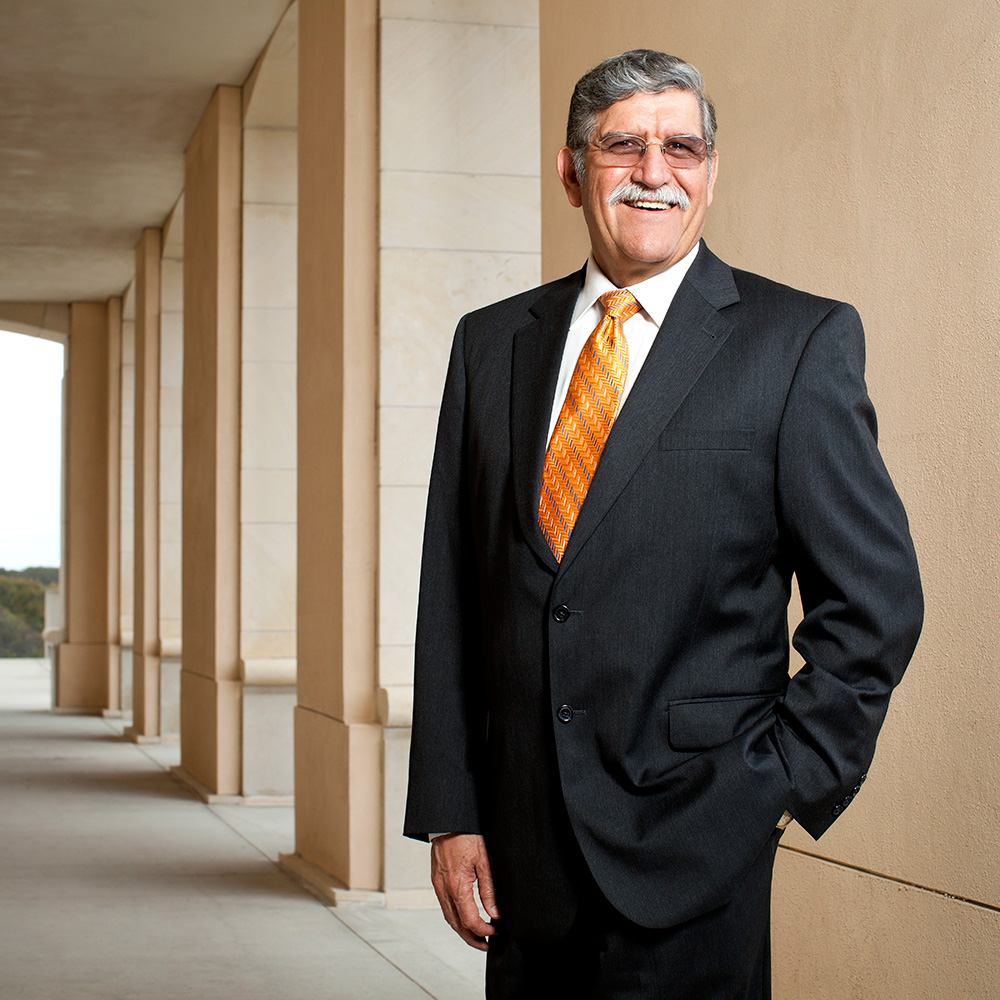 As a youth, Ricardo Romo left San Antonio, Texas, for the bright lights of Los Angeles due to a lack of opportunity. Ironically, after earning his master's degree in history at LMU and his doctorate in history at UCLA, he found himself returning to his hometown for the same reason.

"I left Texas because there wasn't a lot of hope there," says Ricardo, who was one of only two students in his largely Hispanic graduating class at Fox Tech High School to attend a four-year college. "Now I've been given an opportunity and a gift, and I want to give back."

Today, Ricardo is president of the University of Texas at San Antonio, where student enrollment has grown more than 50 percent since he started in 1999. Even though the results of his hard work are reward enough, he has also earned a host of honors, including election to the Order of Isabella the Catholic, the highest award given to non-Spanish subjects bestowed by King Juan Carlos I of Spain.