Working toward the next step. 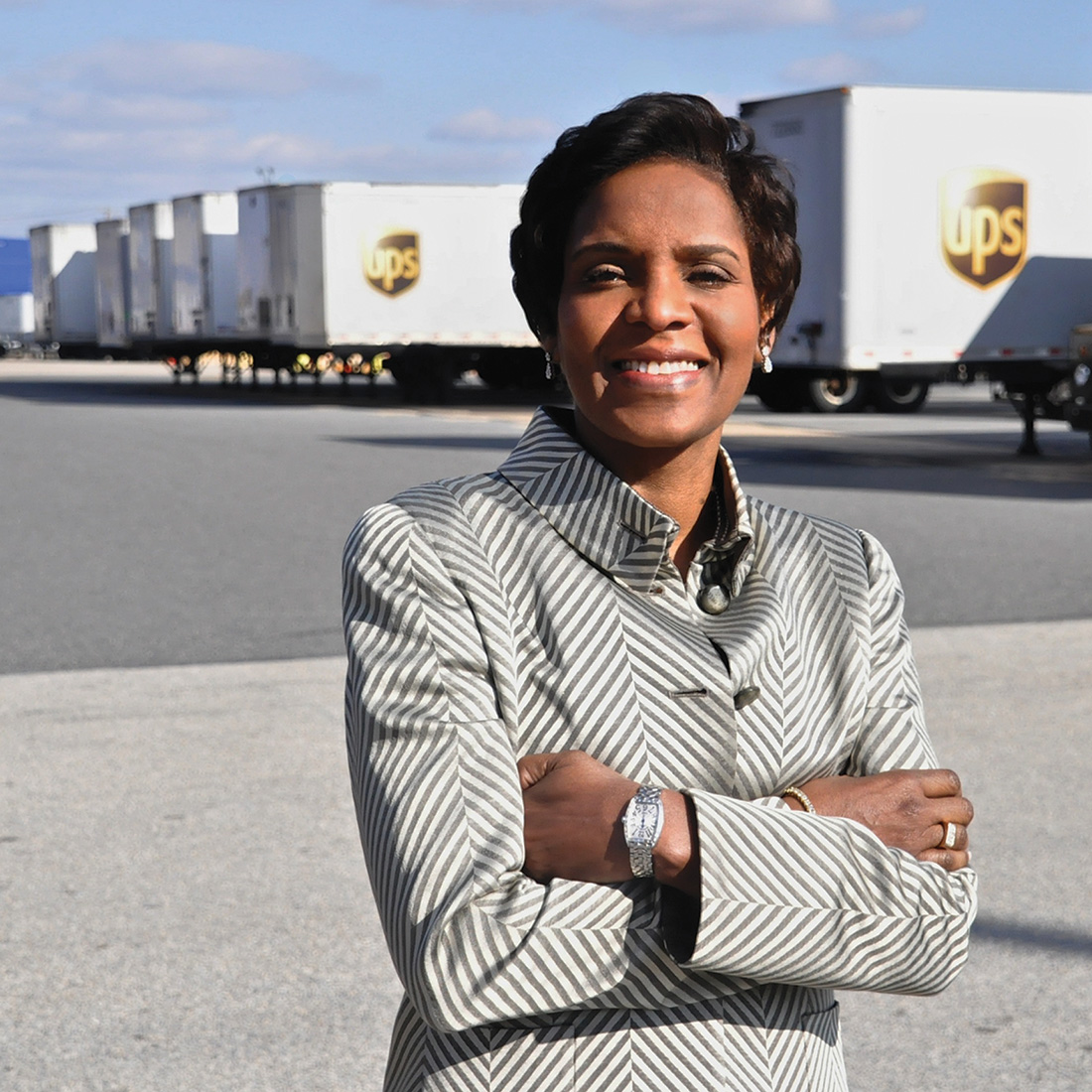 Rosemary Turner is a bit of a legend at UPS. This driven, hard-working woman joined the company as a call center clerk right out of high school in 1979. Over the course of 32 years, she rose through the ranks, eventually attaining her current position, president of the UPS Chesapeake District, where she oversees more than 15,000 employees across Maryland, Delaware, Washington, D.C., and parts of New Jersey, Pennsylvania and Virginia. Not a bad ascent, especially considering her original plan. "I had no intention of staying with UPS. It was just a job through college."

She owes much of her success to a can-do attitude. When others say "Why have I been wronged?" Rosemary makes a point of saying, "I want to do better." And after each promotion, she has asked each subsequent boss the same question, "What do I have to do to get your job when you're gone?"

This approach, combined with her longevity, has helped her work the gamut of positions at UPS, across the country and back again, with two notable exceptions. "I've done every job at UPS, except be a mechanic and fly the planes — but if I had a book, I'd figure it out."