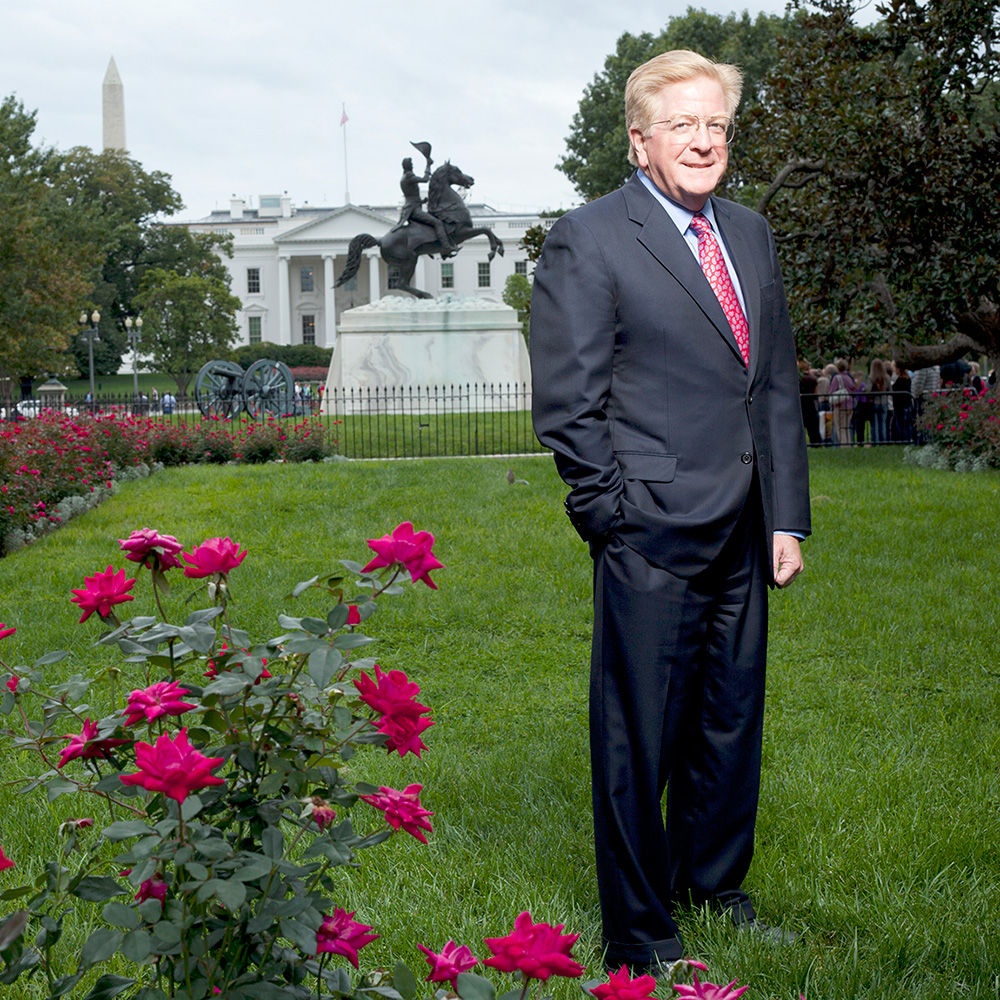 Rudy deLeon's career is good for icebreakers. For starters, he went to work on Capitol Hill in 1975, right after graduating from LMU. He also spent time in the field with U.S. and NATO personnel in Bosnia who were recovering evidence of crimes against humanity in the '90s. "Every time I had the choice between the most interesting opportunities and the most lucrative, I always took the most interesting. I never regretted that for a second."

Interesting is an understatement. After holding various staff positions in Congress, he went on to work three presidential appointments during the Clinton administration, the last of which was deputy secretary of defense. During Rudy's tenure, the Pentagon helped the Federal government balance its budget for the first time in a generation.

Now, Rudy, who also completed the executive program in national and international security at Harvard's John F. Kennedy School of Government, is senior vice president of national security and international policy at the Center for American Progress, a think tank in D.C. that provides research to Congress and White House policy makers. "You get to work on these big issues. You may not be the headline, but you're certainly helping to drive the substance and good policy outcomes for people."