Legal and financial veteran didn't need elevators to rise through the ranks. 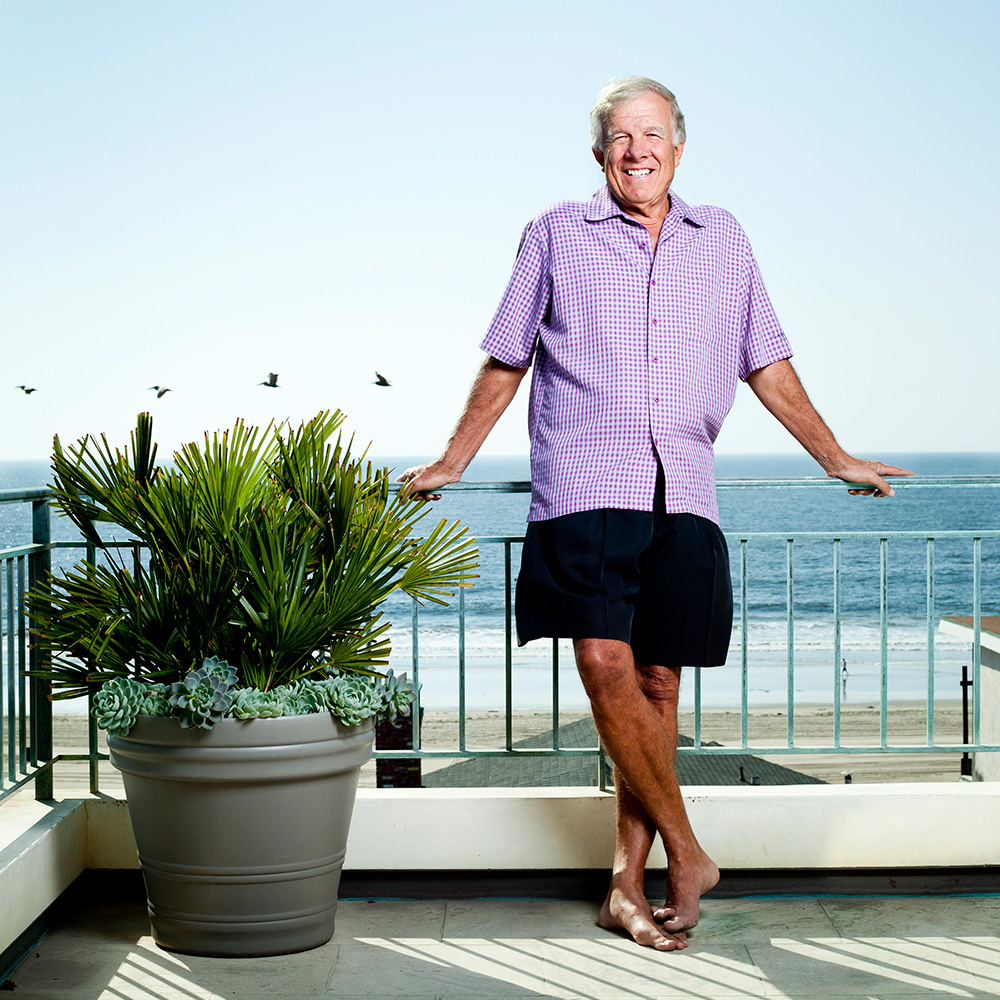 Law school is generally a three-year program. It took Steve Page four years, though, because he was going to class at night—in addition to a full-time job at an accounting firm and raising a family.

Steve—who went to Loyola High, Loyola University and Loyola Law—attributes his success to a supportive family and Jesuit education. After picking up his law degree and gaining high-level positions in the Black & Decker Corporation, he was recruited to be chief financial officer for United Technologies Corporation (UTC), which owns companies such as Sikorsky Aircraft Corporation and Otis Elevator Company. "It's a really big move from a $5 billion company to a $30 billion company. I was very fortunate to play for the Yankees of technology, United Technologies."

In 1997, Steve got what he calls the best job he ever had when he was named president and CEO of Otis Elevator, which operates 35 percent of the world's elevators—even though he had no experience outside of the financial and legal realm. He retired in 2004 and enjoys traveling, golf and biking. Steve calls himself a composite of the best practices of everyone he's ever worked with, for or around. "I really do like the idea of helping others now that I can. And I'm extremely grateful for those, a lot of years ago, who helped me get the education that I have. I've gotten so much from Jesuit training."