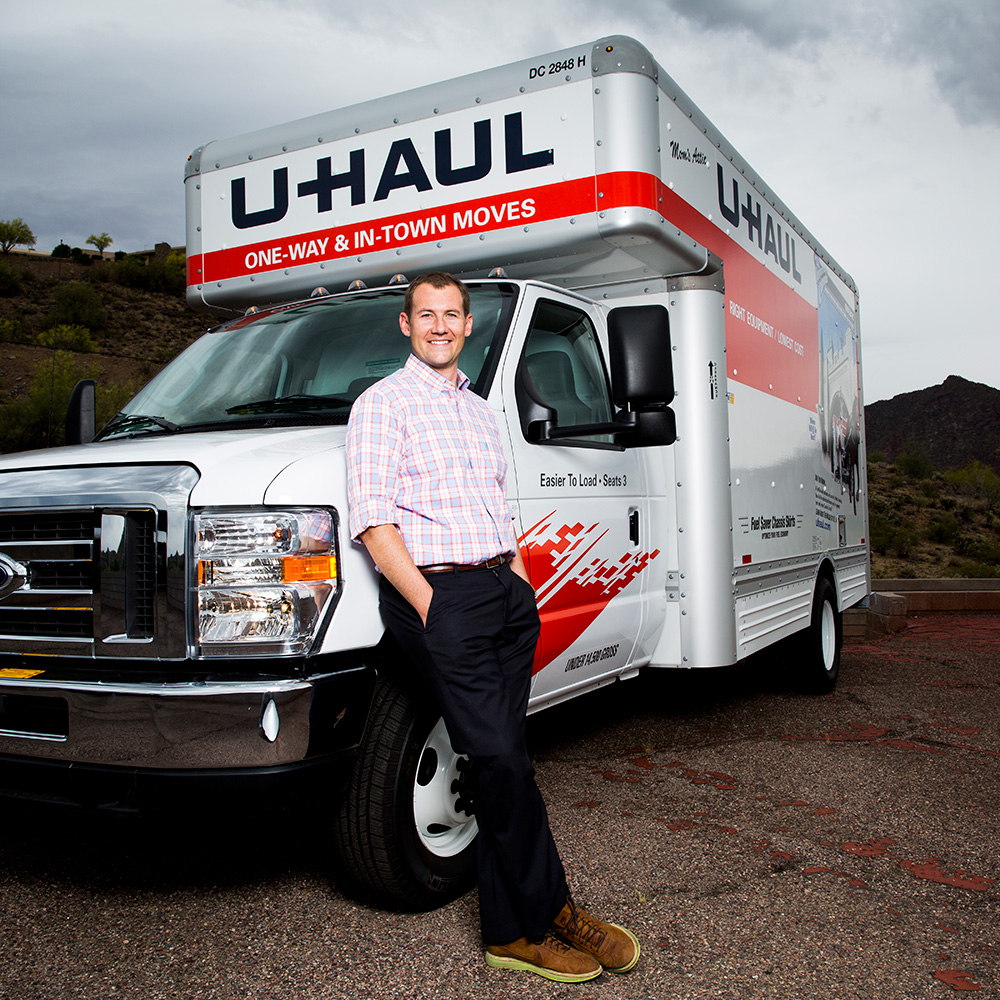 Specifically, he'll mention "Mater et Magistra" – the same papal document his grandfather, U-Haul's founder, relied upon when he wrote down what he learned from running his then-fledgling company. It focuses on the role work plays in human dignity, and emphasizes that no enterprise should be considered as just if its employees are simply expendable cogs in the machine.

"What keeps me always feeling like I'm where I'm supposed to be is that I know that's not how U-Haul is run."

But it was actually during some of his first courses in business school that Stuart really got a "tremendous appreciation" for the company he'd known all his life.

"I learned that the way U-Haul ran itself was considered to be the best practice in many fields, and that it really was a progressive, interesting, good place to be."

And, although he majored in Latin at LMU, he did get some undergrad business training – even if he didn't realize it at the time.

"I was part of all these student organizations, and I kind of unwittingly learned that you've got to do what's best for the group. I thought I was goofing off or having fun, but really I was getting all this great training about organizations and what they need."