Following his entrepreneurial passions to shape the TV landscape. 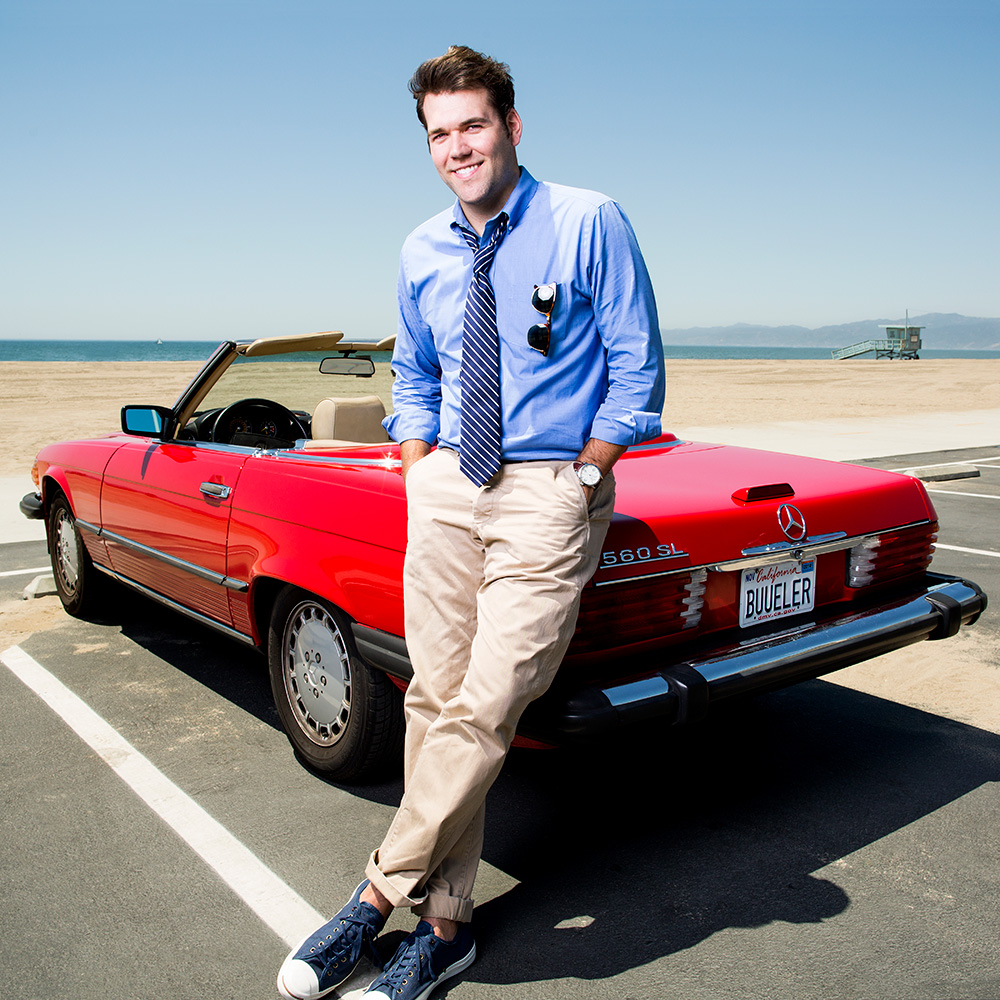 Tom Leach, a self-described "entertainment entrepreneur" – not to mention two-time member of Forbes' annual "30 under 30" list, which names "the brightest stars under the age of 30" – doesn't miss a beat if you ask him about his general life philosophy.

"It's three words: Seize your someday. Instead of saying 'some day,' why don't you go after it and make it a reality?"

Tom walks the talk. As a film student at LMU, he helped found the ROAR Network, the school's student-run TV station, and used that experience to land internships at places like ABC. Later, as a grad student at UCLA, he worked with big production names like Jerry Bruckheimer and Tom Hanks. He learned to pitch ideas for TV shows and, after graduating, did a stint with the Discovery Channel before partnering with famed executive television producer Mark Burnett. As Burnett's VP of development, he worked on "The Voice," while also creating his dream show: "Space Race," a "Survivor"-like show where the winner gets to take a galactic joyride.

"If someone had told me at 28, you'll have all this, I would've maybe dreamed it, but I can't say that I expected it. I feel like I've hardly accomplished 10 percent of my dreams. I feel like I have such a long way to go – that this is just the beginning."