Seeing glimmers of hope in the heart of L.A. 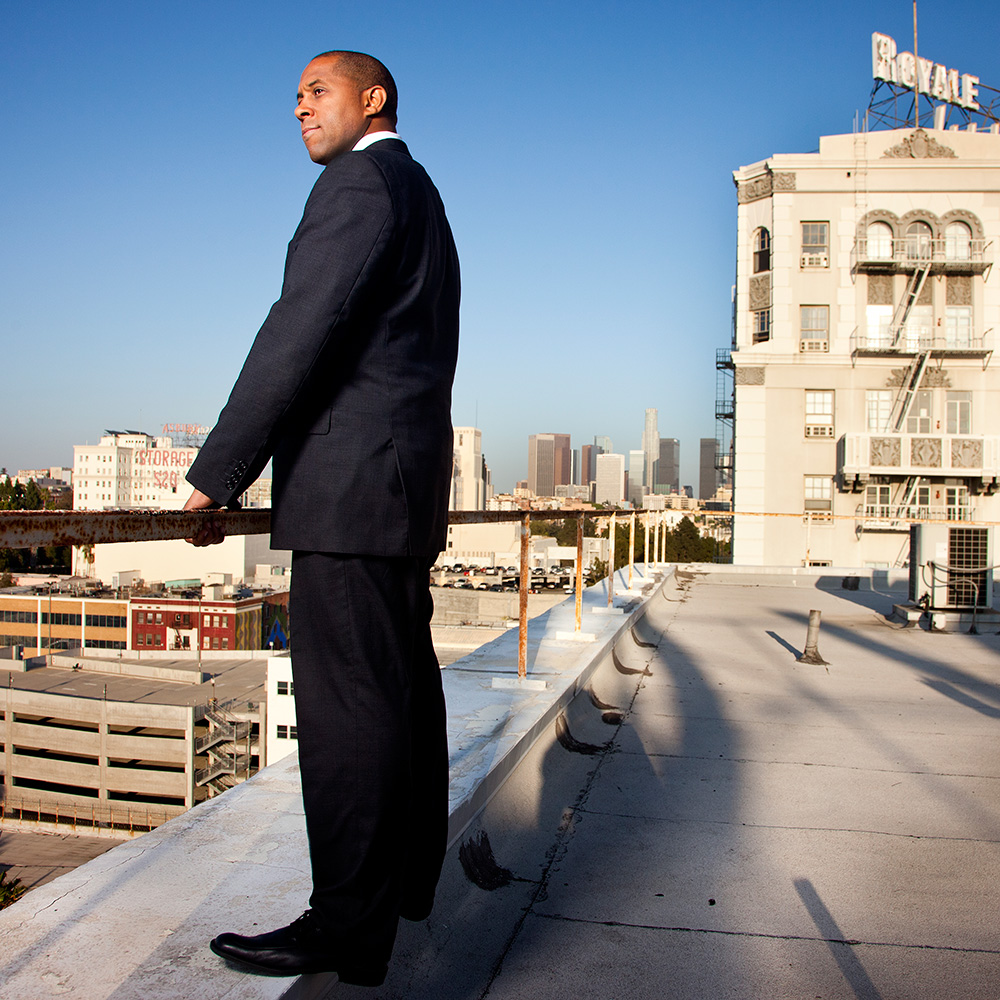 Tony Brown's desire to bring hope to the impoverished people of L.A. started when he was young and close enough to see poverty's long-lasting effects. "I was around people who had drug addictions," he says. "I saw folks who seemed trapped in mistakes that they'd made 20 years ago. They could never get out. And I thought if I could get to those people before that became entrenched in their lives, then I'd be doing something."

That's the driving force behind Heart of Los Angeles, where Tony is executive director. Located in the historic Bryson Building on Wilshire Boulevard, HOLA provides academic, arts and athletics programs for youth ages 6 to 19. Although resources are always a challenge, HOLA is working. Demand has prompted HOLA to increase programs by 60 percent, but waiting lists are longer than ever.

Still, HOLA serves anywhere from 1,500 to 2,000 kids every year. Tony's voice swells with pride when he recalls the many kids who go from tagger to artist, from isolation to belonging — the kids who say "HOLA saved me" or "I wouldn't be where I am today without HOLA."

"When these kids and families are feeling really hopeless, we're trying to get in there and say it's not too late. I can look at someone and see the glimmer of hope, the glimmer of promise in them."