Starring on stage and screen. 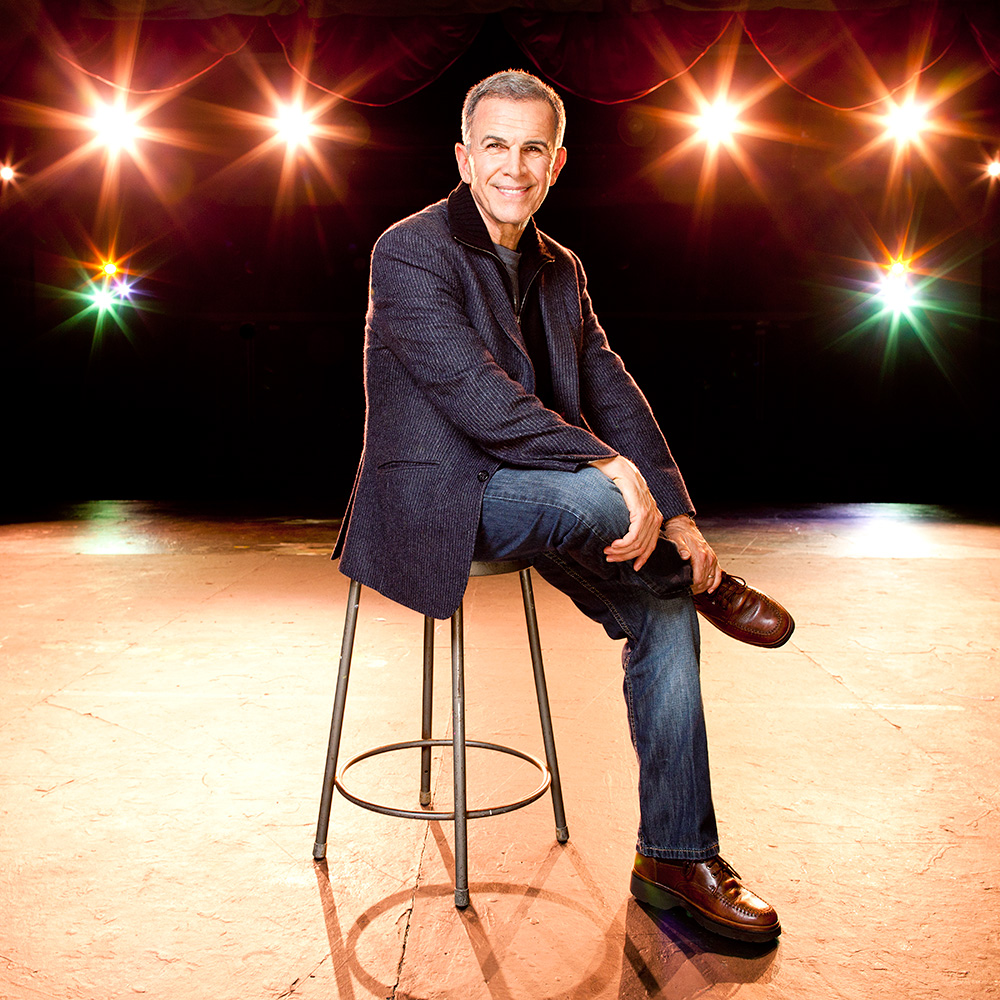 The world might not know actor and director Tony Plana if it hadn't been for those fashion fixtures of the '30s and '40s — zoot suits. Or, to be more precise, "Zoot Suit," the L.A. stage production that launched Tony's career in 1979 and got him noticed. Since then, he's played roles on shows such as "Ugly Betty," "24" and "Desperate Housewives."

Born in Havana, Cuba, young Tony came home from grade school one day to find that he was moving to Miami — at that moment. A year later, in Los Angeles, Tony started the journey that put him on the path to more than 150 roles and four producing credits — a journey that included a year studying at London's prestigious Royal Academy of Dramatic Art. "I realized at LMU that theater was my calling. I've had a really amazing career when you think about how difficult it is to work in this business."

Despite his hectic schedule, Tony made time to co-found the East L.A. Classic Theatre, the only Latino-based theater company in the country that offers Shakespeare adapted for elementary, middle and high school youth in underserved communities. He serves as the executive artistic director. "Make the world better serving God through your gifts."