Finding purpose in creativity and humility. 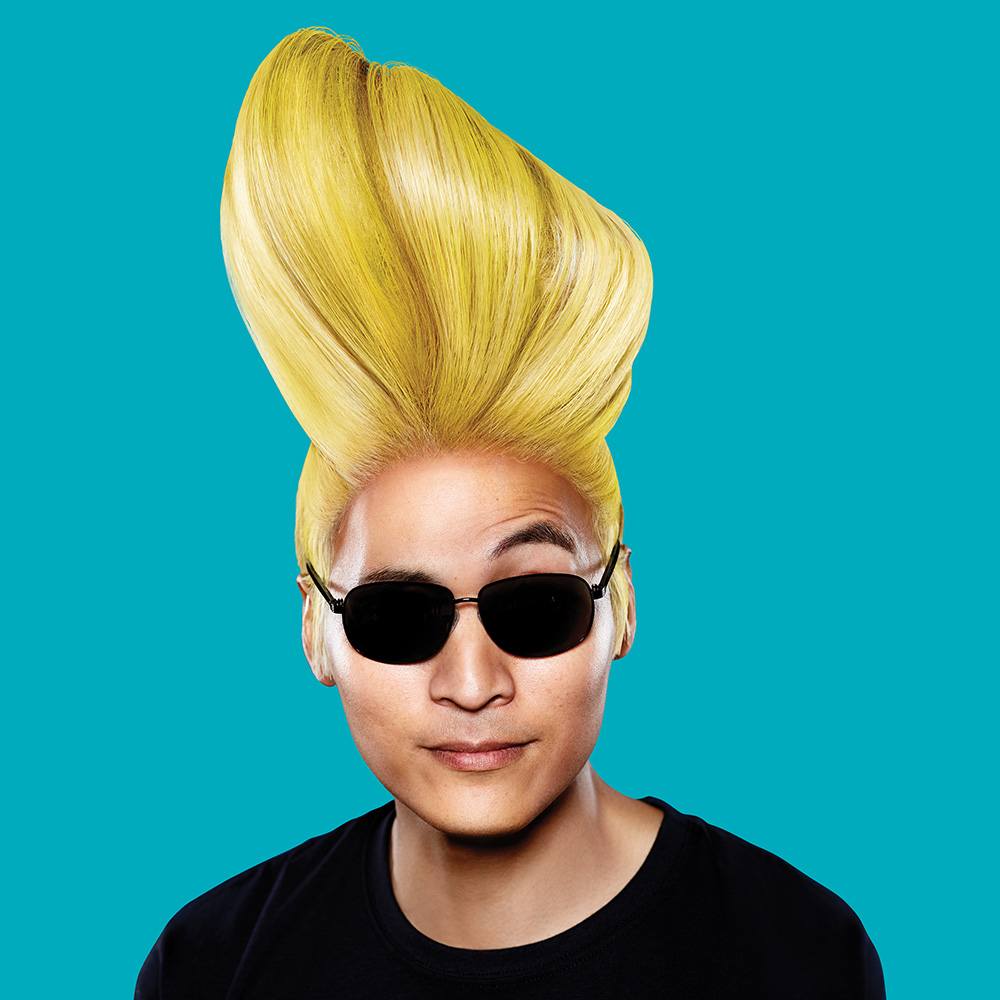 When Van Partible was creating the character that would become the iconic Johnny Bravo for his senior animation thesis, he had several folks in mind, including Elvis, Michael Jackson, and a roommate who was "very aware of his body fat percentage." "It was pretty much like they say - write what you know."

After a professor passed his thesis along to the Cartoon Network, they asked Van to develop an animated short that eventually turned into the TV series "Johnny Bravo," but Van's stint ended after only one season due to his lack of managerial experience. He was eventually forced to take a job as a hotel clerk and tried to make sense of it all. "My whole thing is, what is the lesson I need to learn? I needed to learn to humble myself. That's what kept me going – my faith, knowing there was a reason I was there."

Van was only a month into his hotel job when he was asked to come back and produce the final season of "Johnny Bravo." Coincidentally, his time at the hotel was heavy on managerial training, which helped prepare him in a way he never expected. Throughout all this, Van carried one lesson in particular from LMU.

"I learned how to embrace new opportunities by creating a community - finding people I connected with, and using their knowledge and experience to nurture my talents and abilities."

He also sees at least one similarity between him and his beloved, well-coiffed character. "He's simply someone looking to be loved. I think that's his universal appeal. He's just over-the-top about it."